It’s been just five years since PETA, PETA U.K., and other PETA entities combined their scientific expertise and formed the PETA International Science Consortium Ltd. This super-group of scientists from around the globe has formed partnerships with researchers in order to advance animal-free science. And five years in, their collaborative efforts are already succeeding on a global scale.

1. The Science Consortium and its members partner with forward-thinking researchers from academia, industry, and government agencies to promote the acceptance of non-animal test methods. This year, Science Consortium member PETA U.S. teamed up with a personal lubricant company and persuaded the U.S. Food and Drug Administration (FDA) to approve the company’s product based on non-animal test results, rather than requiring it to use rabbits and guinea pigs. This decision by the FDA set a precedent that encourages other companies to do the same. 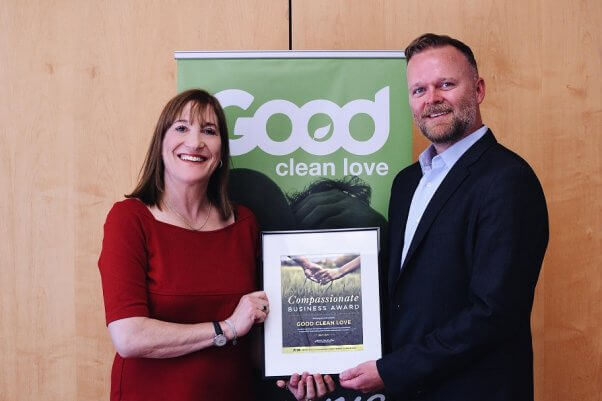 2. The Science Consortium earned the 2015 Lush Prize (yes, Lush, as in those awesome cruelty-free cosmetics) for reducing animal testing through education and training. It also holds training sessions to familiarize regulatory reviewers with the interpretation of data from non-animal test methods, hosts webinars and workshops on the development and use of animal-free approaches, and provides scientific evidence to support the removal of animal testing requirements. Last year, following discussions with Consortium member PETA U.S., the Canadian government eliminated a test that involved poisoning dogs with pesticides for an entire year. That same year, Consortium member PETA India prompted the Indian government to revise its testing regulations to reduce animal use by eliminating redundant drug testing. 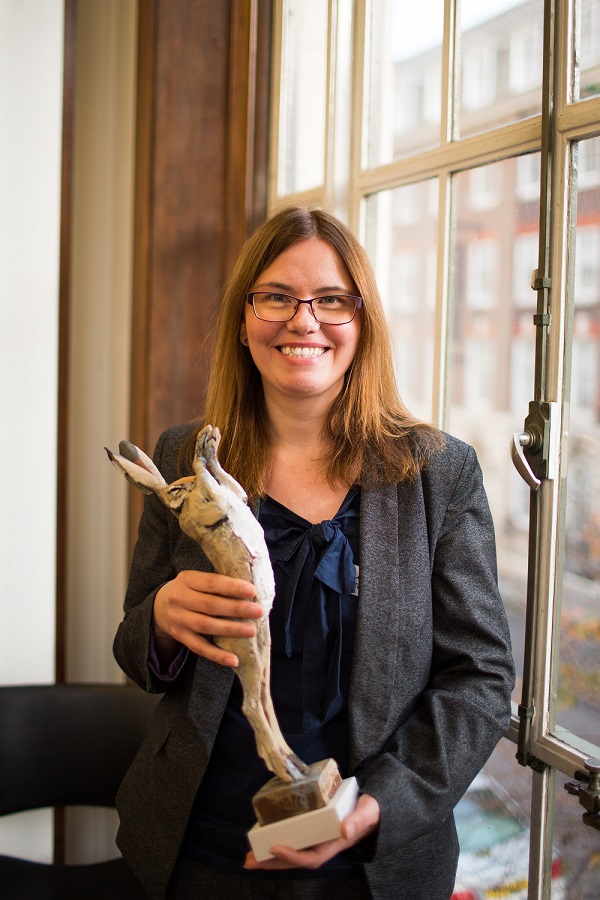 3. The Science Consortium and its members have provided millions of dollars to advance animal-free testing methods, including donating four exposure devices that allow laboratories to test the hazards of inhaled materials without the use of animals and developing a three-dimensional tissue model for studying the effects of inhaled substances on the lungs. It is also funding the development of the first diphtheria antitoxin to be produced without extracting blood from horses. This non-animal method not only circumvents the obvious ethical issues, but also will produce higher-quality batches of antitoxin that are safer for humans. 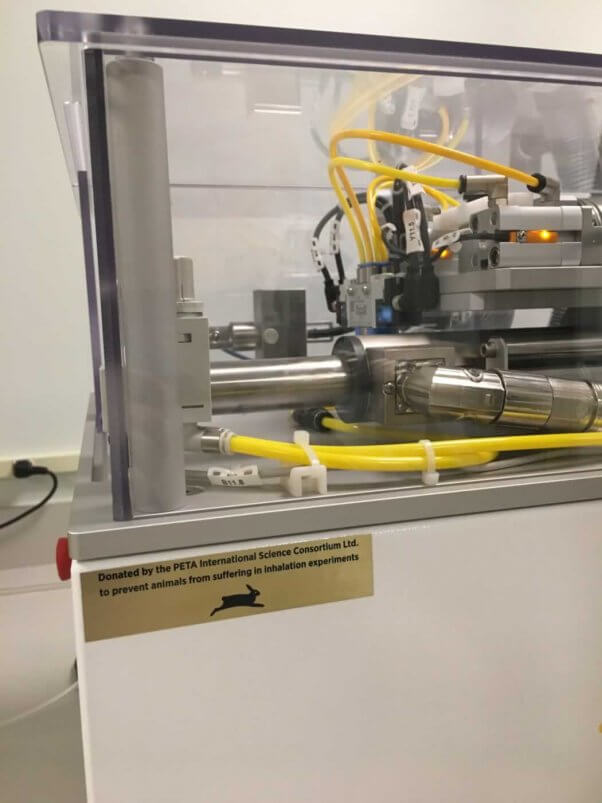 PETA has been striving to replace animal testing for 37 years and, combined with other PETA entities worldwide, has more scientists working on these issues than any other animal protection organization in the world. They are all working toward a future featuring modern tools that deliver reliable results without using rats, rabbits, horses, and other animals as living test tubes. That’s something that everyone can look forward to.