The nine-to-five grind can seem like an eternity sometimes, especially when the guy in the next cubicle bathes in cologne and cranks up talk radio all day. But imagine how much worse it would be if you had to spend that workweek trapped in a tree. 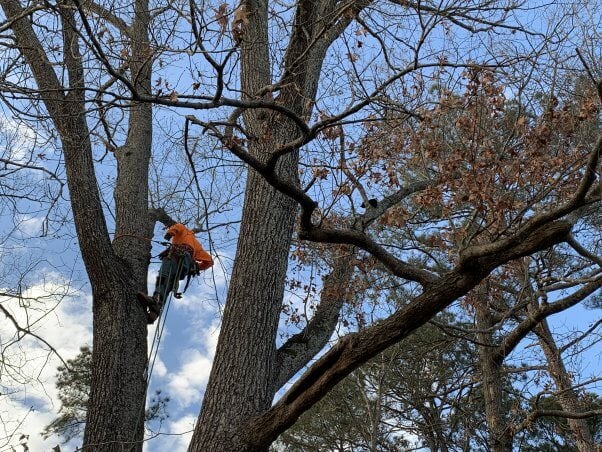 That’s what happened to Wendy, a stray cat in North Carolina. Maybe she was being chased by a dog—or perhaps an evil pirate or a crocodile. Whoever or whatever it was, it must have been very scary, because she scampered 60 feet up a tree to get away from it and she wasn’t about to risk running into it again. 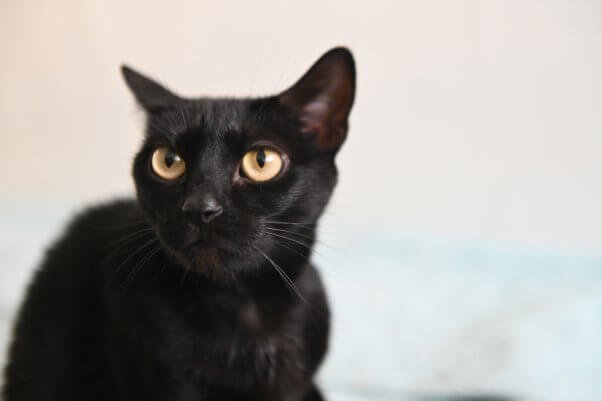 One day went by, then two … then three … then four, and she still refused to come down. 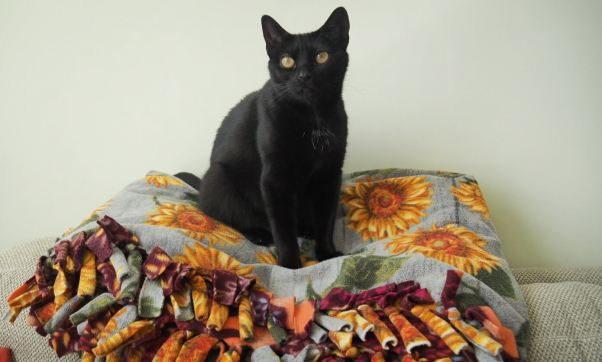 A neighbor who had noticed Wendy’s predicament was becoming increasingly worried. How long could she survive up there without food or water? What if she lost her balance and fell? In desperation, the person called PETA’s emergency pager (we’re on call 24 hours a day) to ask for help. 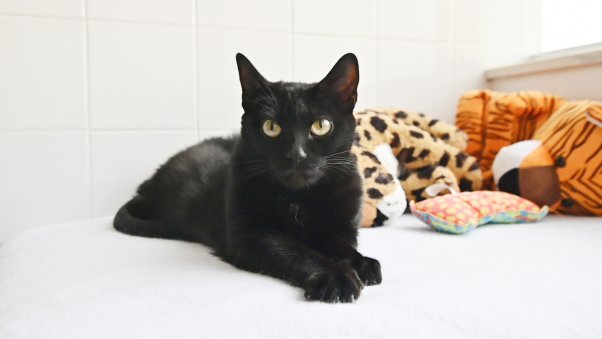 We immediately set about arranging for a tree climber to retrieve Wendy. Everything went well—at first. But just as the climber was inching closer to her precarious perch, the cat panicked and the unthinkable happened. As her rescuers watched in disbelief, she leaped into a second tree!

Perhaps Wendy, like her Peter Pan namesake, truly could fly—at least temporarily—because she stuck the leafy landing! Undaunted, the tree-climber got to work scaling her second perch. This time, he was able to collar our little fly girl and bring her safely back down. After PETA staffers gave her a thorough examination, they were amazed to discover that aside from being malnourished and dehydrated, she was otherwise unharmed. 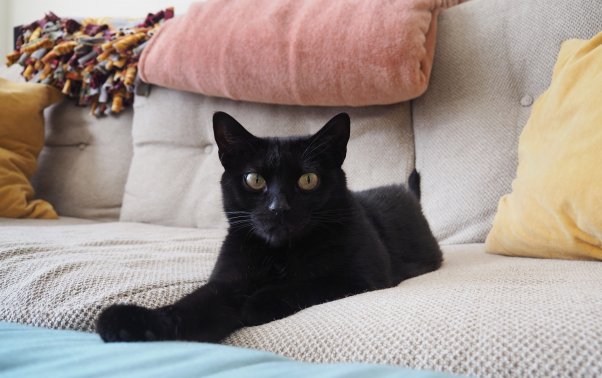 Other cats who roam outdoors aren’t so lucky. PETA routinely receives reports of “outside cats” who have been horrifically injured or even killed after being hit by cars, attacked by loose dogs, shot or poisoned by cruel people, and more.

Cats are safest and happiest living indoors. Just ask Wendy—in her new home with a loving family, she keeps herself busy chasing catnip mice, sunbathing on windowsills, and wrestling with her feline brother, Sherman, a fellow PETA rescue. The only trees that Wendy climbs nowadays are cat trees. 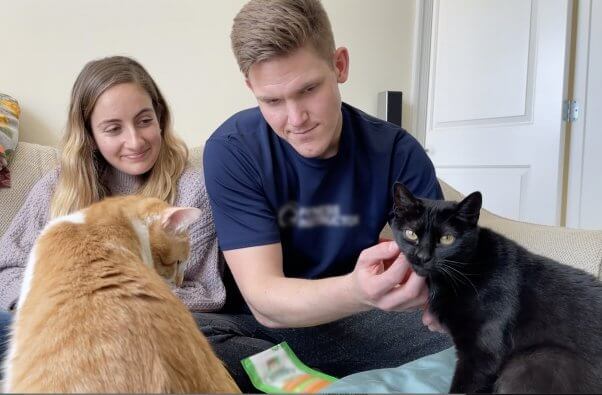