As the debate rages over physical barriers along the U.S.-Mexico border, what’s certain is that animals are caught in the crossfire. 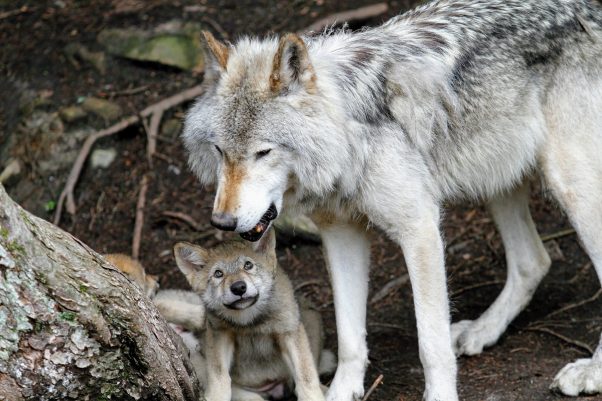 PETA opposes a border wall because it spells certain death by starvation and thirst and the end of access to foraging and nesting ground—as well as blocking the migratory paths—for millions of animals who won’t be able to scale it, fly over it, or burrow under it. But in case the wall goes up, PETA is inviting caring people to send us artwork encouraging compassion for wildlife, and we’ll apply to place it on this death-inducing barrier.

Animals have nothing to do with human immigration issues, yet they’re often victims of such political conflicts.

Even the conservative National Wildlife Federation called the wall “one of the biggest potential ecological disasters of our time.” 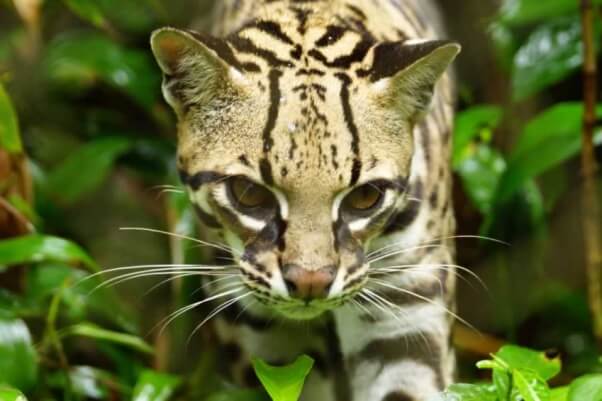 Some of the animals who would be doomed include ocelots, black bears, Mexican gray wolves, desert bighorn sheep, javelinas, jaguars, cottontail rabbits, Quino checkerspot butterflies, and dozens of birds, including ferruginous pygmy owls and three species who are only found on the southernmost tip of Texas near the border with Mexico: great kiskadees, plain chachalacas, and Altamira orioles. 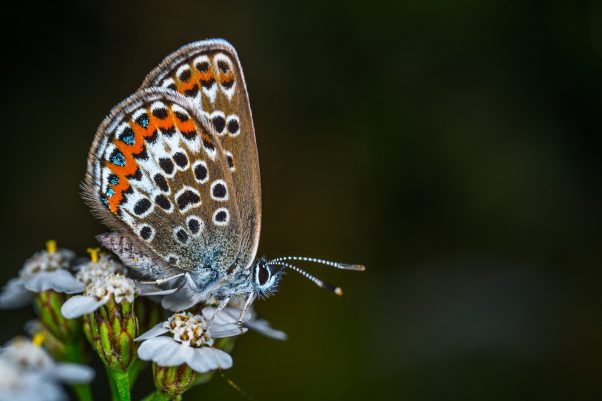 “You think a bird’s just going to fly over a wall, but that’s not necessarily the case,” said Dr. Aaron D. Flesch, a research scientist at the University of Arizona. Ferruginous pygmy owls, for example, are low-flying birds.

Animals are already under pressure from habitat loss and climate change, and a human-made barrier carved through their small habitat would make it harder for them to find adequate food, water, potential mates, and safe places to raise their young. 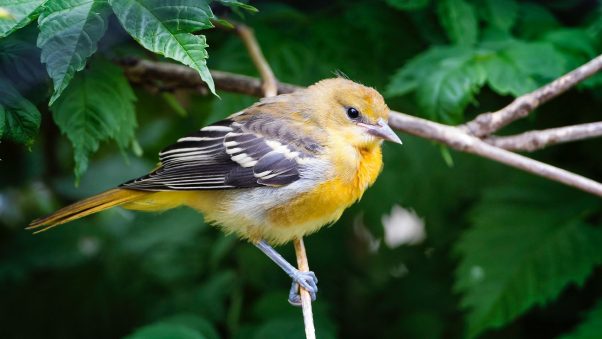 We encourage anyone who is concerned regarding how detrimental the wall will be to these animals to let their representatives in Congress know. 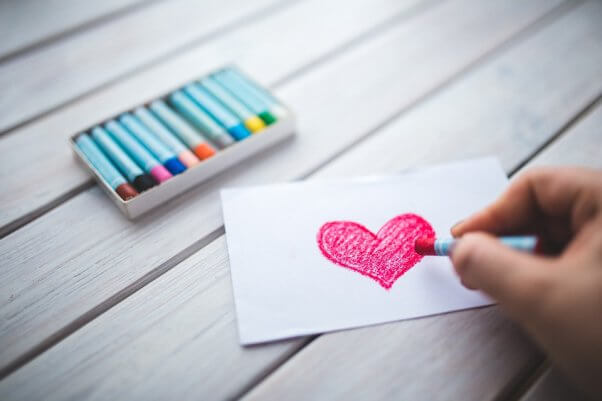 And please send us your artwork urging people to extend the circle of compassion to all living, feeling beings. By sending us your artwork (via either e-mail or to 501 Front St., Norfolk, VA 23510), you agree to our terms of submission. Please include your full name, contact information, and the following statement with your submission: “I confirm that I read and agree to PETA’s terms of submission and understand that the art I’ve enclosed becomes the property of PETA.”

All artistic skill levels are welcome. The artist who PETA feels best depicts how the wall would impact wildlife will be awarded a $1,000 cash prize and $500 worth of vegan art supplies.

Update: Here are just a few of the powerful artworks PETA has received so far. 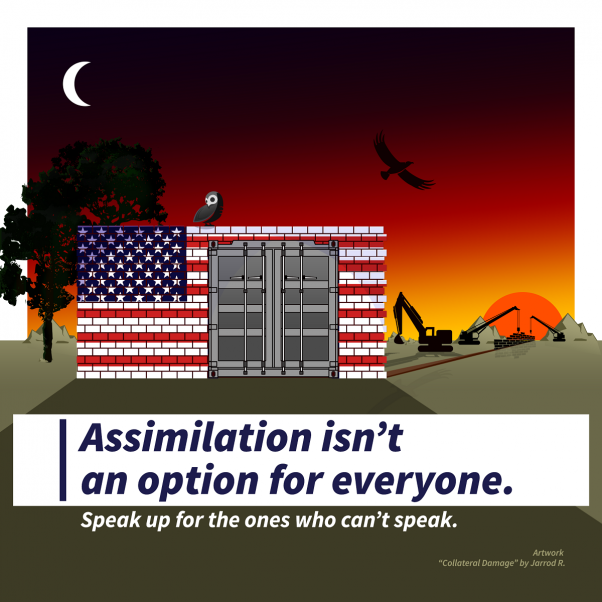 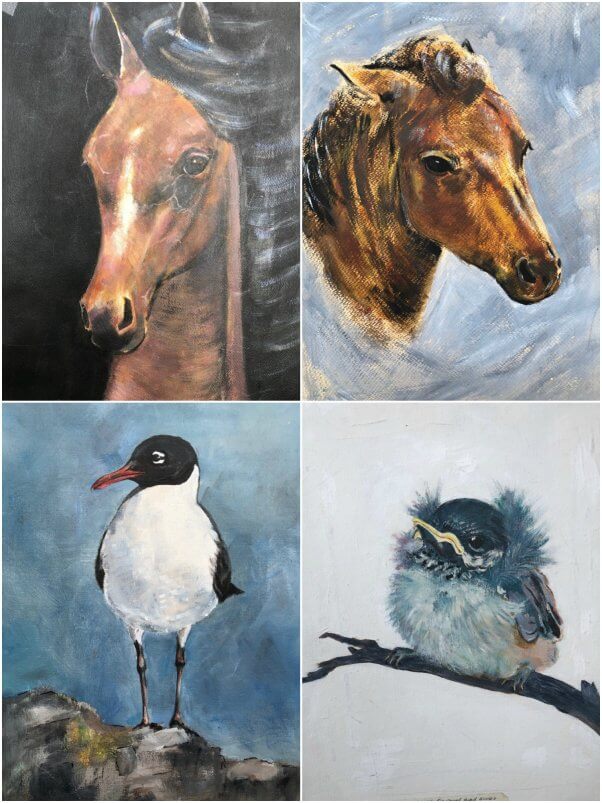 "Speaking Up for All Wildlife," Works by Carla Bennett