As a single gal trying to navigate the dating pool in her 30s, I’ve had so many dating disasters that my friends have suggested I start writing about them, like the Carrie Bradshaw of Tampa Bay. There was the guy who got angry at me because my dog had the audacity to shed fur on his floor—and the charming fellow who made mooing noises while cutting into his steak. So when it comes to finding a good match, I’ll take all the help I can get.

PETA wants to make it easier for animal-friendly folks like me to avoid awkward conversations such as this: “So you bought a Labradoodle from a pet store and now you want to breed her and sell the puppies to any old schmuck? Wow, I forgot that I have to be somewhere, and my friend just texted me with an emergency—and also, I think I left the oven on.” To that end, PETA has written to Match.com, the world’s largest online dating site, and asked the company to include a couple of items on its questionnaire that will help members find potential partners who share their compassion for—and understanding of—animals. 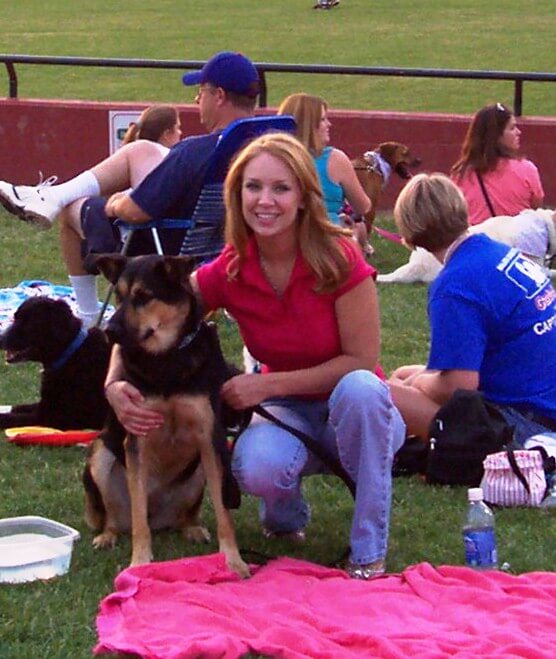 PETA suggests that Match ask whether people adopted or bought their companion animals and if they’ve had them spayed and neutered, as well as any other questions that the company thinks might help animal-friendly singles find each other.

And just having those questions in front of Match.com’s millions of users will encourage people to think about making kinder choices and will foster more compassion—a win all around. Because like the animal-friendly (and happily married) PETA patron Paul McCartney said, “All you need is love.”