As American Airlines’ flight-attendant union calls for a recall of the airline’s new wool uniforms—which have reportedly caused more than 1,600 employees to suffer from headaches, rashes, hives, burning skin, itching, eye irritation, and more—PETA sent a letter today urging the airline to replace all uniforms with the vegan wool versions that have already been ordered for hundreds of employees so far. 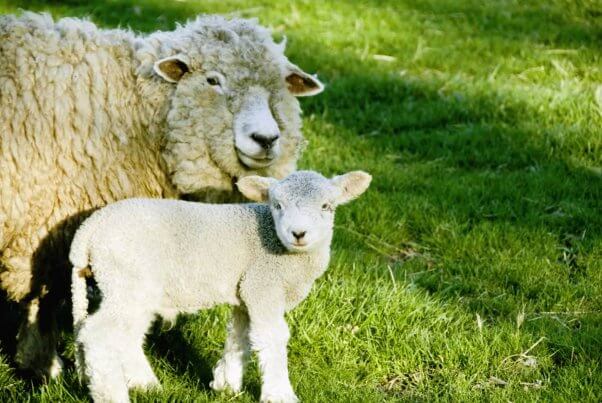 Eyewitness investigations of the wool industry in Australia, the U.S., and South America have revealed that sheep are punched, kicked, and stomped on. Shearers are often paid by volume, not by the hour, which encourages fast, violent work that can lead to gaping wounds on sheep’s bodies. The wounds are then stitched closed—without giving the animals any painkillers.

“Wearing the wool of sheep who were beaten, kicked, and mutilated should make anyone sick,” says PETA Director of Corporate Affairs Anne Brainard. “PETA is calling on American Airlines to put wool on the no-fly list and improve the welfare of sheep and employees alike.”