After hearing about a devastating fire in Bacoor, a city in Cavite, Philippines, PETA Asia’s Animal Rescue Team rushed to the scene to help affected animals, many of whom sustained severe burns and other injuries. 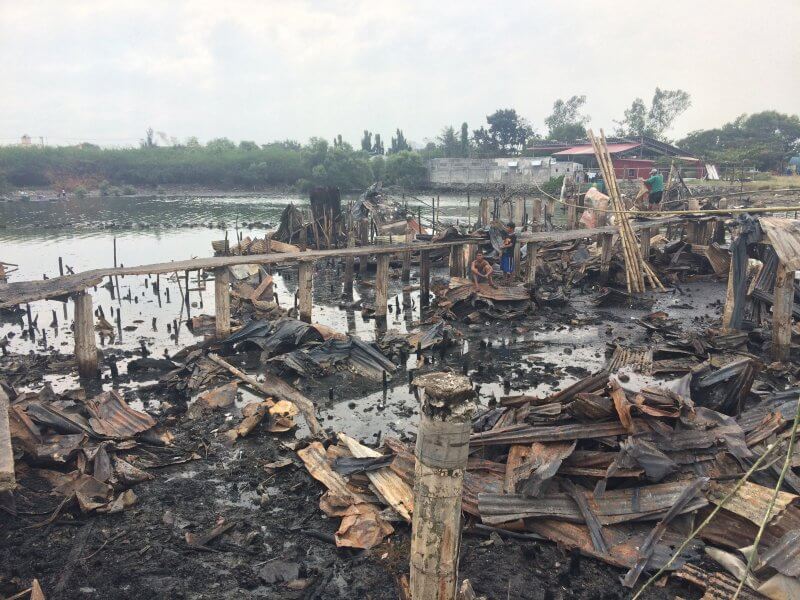 The team treated several animals who had injuries caused by the fire, including infected burn wounds. 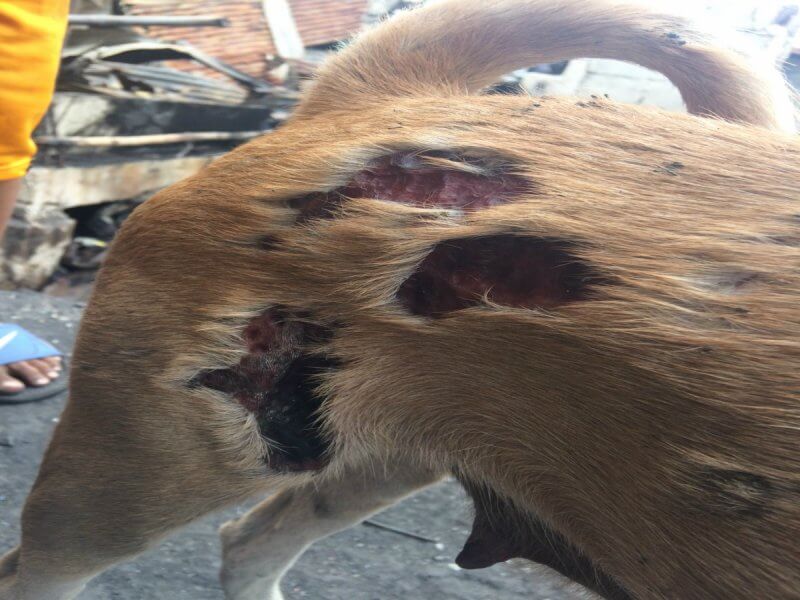 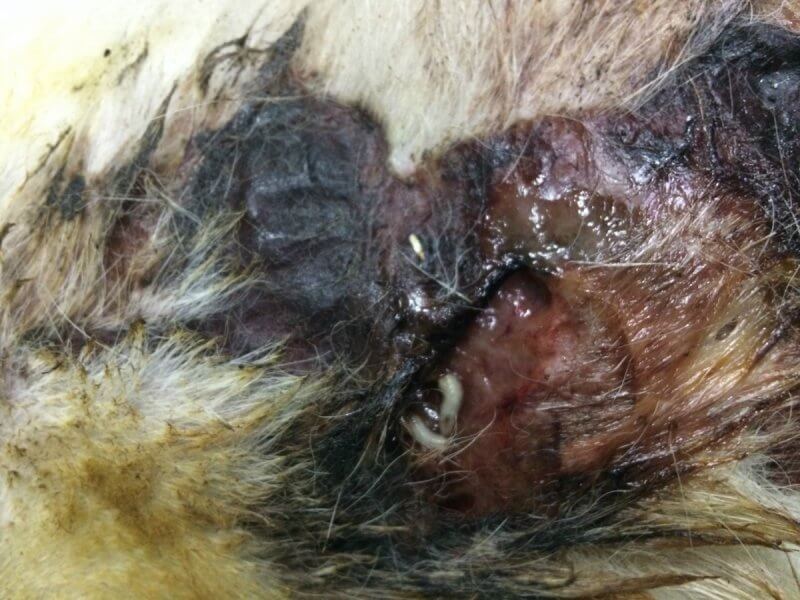 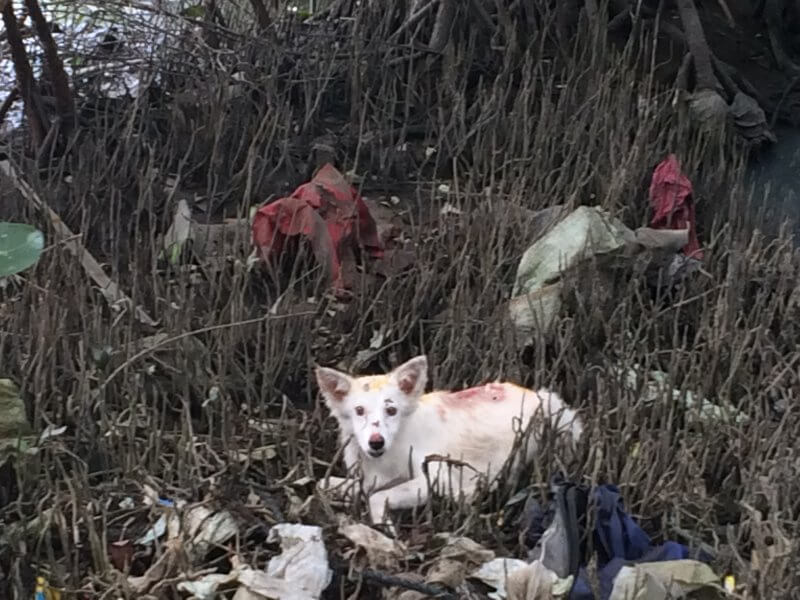 PETA helped this stray dog who sustained severe burns on his head, legs, and back. 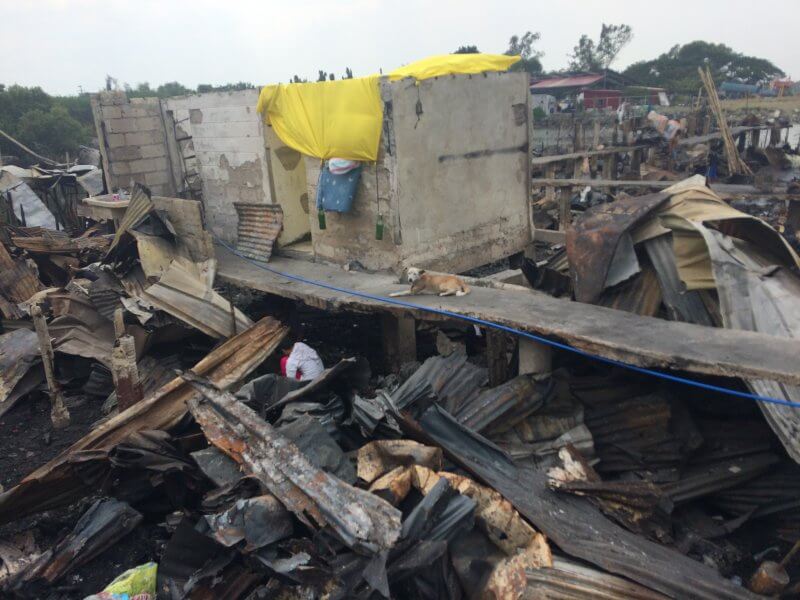 The team also gave antibiotics, antiseptics, and burn-treatment cream to a woman whose dog had burn wounds on his back and leg.

Have a plan to ensure animals’ safety in the event of a disaster. Whether the emergency is a flood, a fire, or an earthquake, evacuees should never assume that they’ll be able to return home soon, despite any assurances to the contrary. There’s no way of knowing what may happen to your home while you’re away, and you may not be able to return for days or even weeks. Companion animals who are left behind may become malnourished and dehydrated or escape in fear and become lost.

To keep animals safe during disasters, follow these simple steps: