An appalling international scheme, in which child sexual abuse videos were posted on the Internet, has recently been broken up in the Philippines, a bust that comes just over two years after PETA Asia caught two people using young girls to crush animals to death.

In 2011, PETA Asia received a report about several disturbing “crush” videos—violent fetish films that depict the torture, mutilation, and killing of animals for sexual gratification. That led to a yearlong investigation by PETA Asia in cooperation with the Philippine National Bureau of Investigation and to the arrest of the alleged creators of the videos, Dorma and Vicente Ridon, who are now in jail.

PETA Asia is still working hard to keep this case moving forward by paying for top prosecutors and driving witnesses long distances to every court hearing. A judgment is expected for the Ridons early this year. 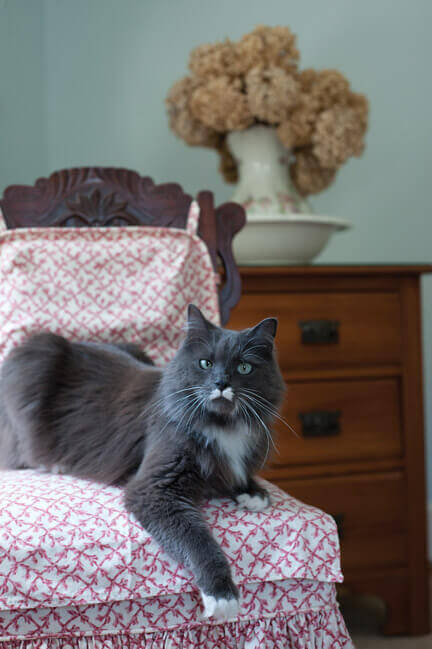