As of April 1, products from Canada’s commercial seal slaughter will be illegal in Switzerland—and PETA Honorary Director Pamela Anderson, who wrote to Swiss officials when the ban was set in motion in 2014, is celebrating the move:

“As a proud Canadian, I’m delighted that Switzerland has just become the 35th country to ban seal products. With no market anywhere else in the world, the only people to benefit from the spring slaughter will be the owners of the warehouses where thousands of dusty pelts are piled up. That’s why I join PETA and sensible citizens across Canada in the hope that Prime Minister Justin Trudeau will stop subsidizing the seal slaughter and put this dreadful issue behind us.”

Update: Hannes Germann, president of the Council of States, told Swiss media that he appreciated and enjoyed Pam’s letter, saying, “The letter was unexpected and took me completely by surprise. But I am particularly pleased that Swiss policy is followed worldwide. I [will] write her a letter back and wish her continued success in her commitment to animal welfare.”

The Council of States (the upper house of the federal Swiss legislature) unanimously approved a bill that would ban seal-product imports. PETA Germany had written to all council members asking them to support the measure. The lower legislative house had already voted in favor of a ban, and the bill will now go to the National Council for final approval. 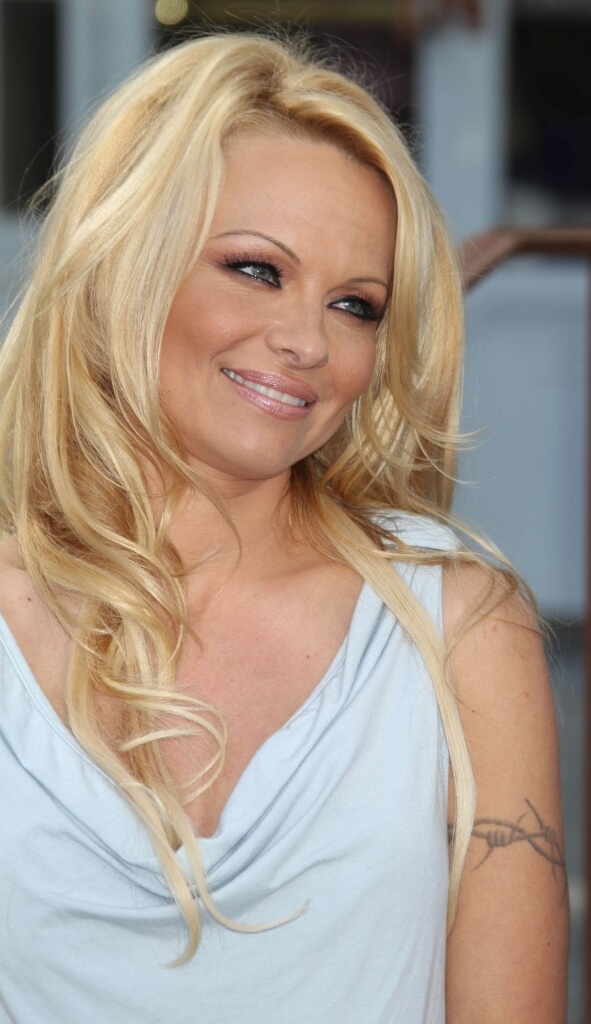 Native Canadian and PETA Honorary Director Pamela Anderson wasted no time in sending her thanks to the president of the Council of States, Hannes Germann, letting him know that the world stands with the council:

As a proud Canadian, I was delighted to learn that the Swiss Council of States has approved a bill to ban seal-fur imports from my native country. I became active in marine-mammal issues well before my “Baywatch” days and have been working for years with PETA, the world’s largest animal-protection organization, to help end Canada’s commercial seal slaughter. The World Trade Organization’s recent decision to uphold the EU’s ban on seal products underscores the fact that the welfare of seals targeted by commercial hunts is a legitimate public moral concern. There were no exports of Canadian pelts reported for 2014, and the council’s decision further shows that the world has moved on from seal products. Thank you for joining the EU, Russia, Taiwan, the U.S., and others that have banned seal fur and taken a stand for the tens of thousands of seals who die every year for a product that nobody needs or wants.

Worldwide opposition to Canada’s commercial seal slaughter is loud and clear. It’s time for Canadian leaders to end the slaughter by devising a practical exit strategy: a government buyout of the industry that would help both seals and sealers.