After meeting with representatives of PETA, The Stronach Group—which owns Pimlico Race Course (where the Preakness is run), Santa Anita Park in California, Gulfstream Park in Florida, and other racetracks—announced the first meaningful, comprehensive horse-racing reforms to come as a result of PETA’s investigation of thoroughbred trainer Steve Asmussen.

The Stronach Group has pledged to implement groundbreaking new rules—that will apply to all Stronach-owned tracks—including, at PETA’s suggestion, the first-ever central pharmacy, which will be the only place on the track that dispenses drugs, and a prohibition on allowing trainers to have any other drugs in their possession. Stronach-owned tracks will also require that all veterinary records be reviewed, that horses shipped in from other tracks undergo mandatory drug testing, that electric shock devices be prohibited, that individuals found guilty of animal abuse be banned from competing, and more.

“We owe it to the horses and the public, as well as to all of the hard-working and honest horsemen in our industry to implement these measures,” Stronach Group owner Frank Stronach said in a public statement.

Also, just days after Jockey Club Chair Ogden Mills Phipps issued a statement calling for the veterinary records of all the horses entered in this year’s Triple Crown races to be made available to the public, dozens of prominent thoroughbred owners and trainers voluntarily pledged to make available the vet records of all their horses entered in graded stakes races in the U.S. and Canada. 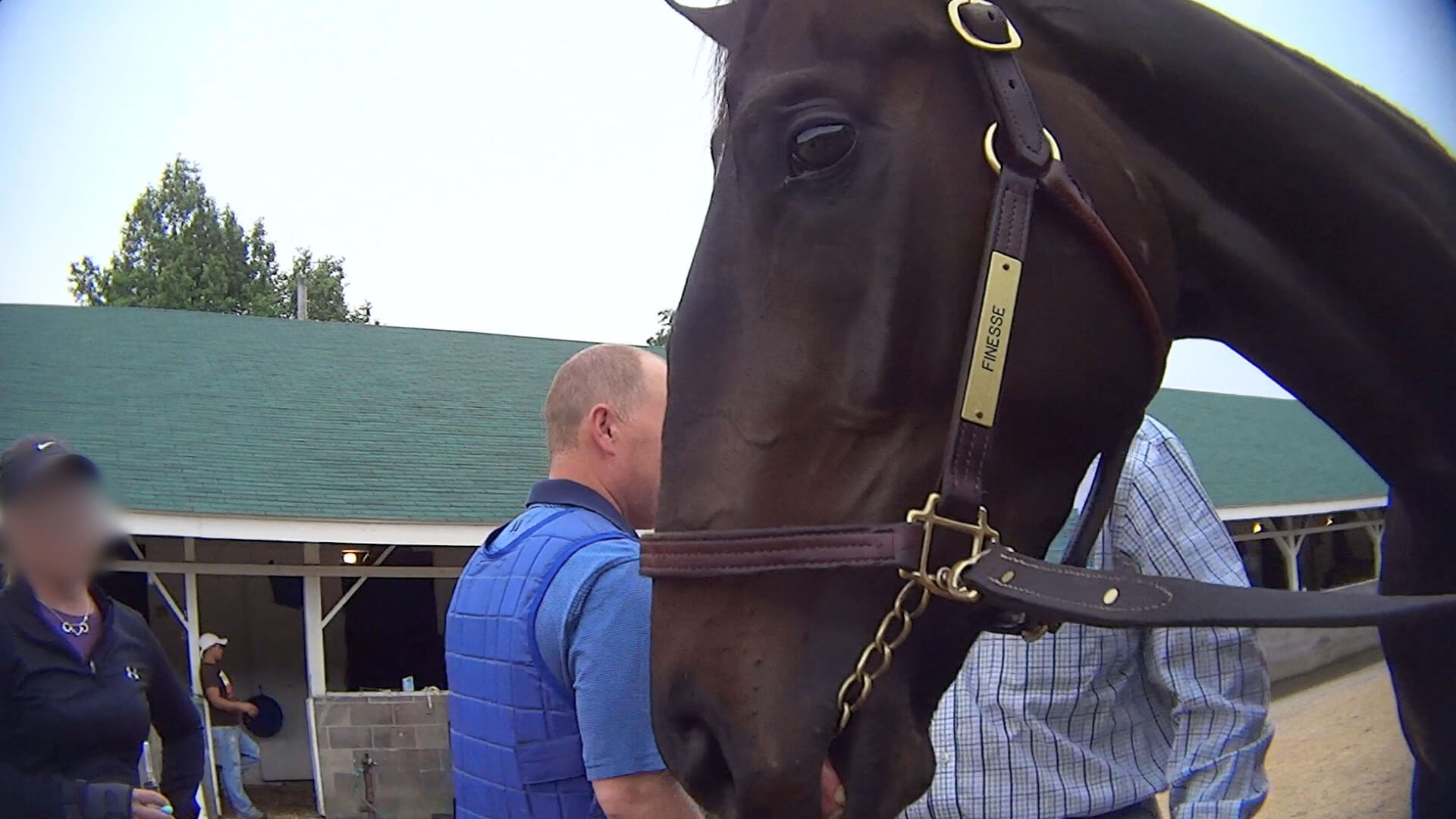