The story is a common one but still heartrending: Deuce’s owners bought him as a puppy, but when he got big—although still full of energy and enthusiasm—instead of giving him gentle guidance and abundant exercise, they kicked him out of the house and chained him to a tree. 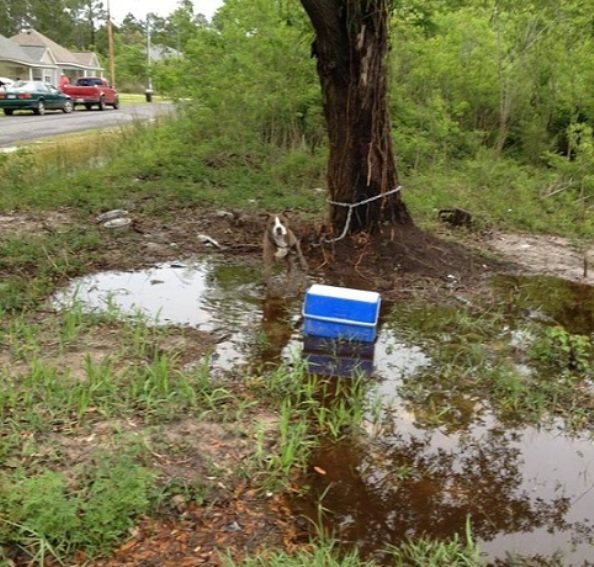 A Chain Is Not a Home

Fortunately for Deuce, one kind soul saw that he was tied up in the mud without shelter on a rainy day and took pity on him. After other rescue organizations refused to help Deuce, PETA was contacted and immediately arranged to have the pup picked up—the uninterested family surrendered him to the rescuer—and taken to a reputable animal shelter.

That would be enough of a tail-wagger for many animals who are facing a similar plight, but Deuce’s good fortune continued: Shortly after arriving at the animal shelter, he was adopted by a loving family, and now he spends every day indoors as a cherished member of the household. 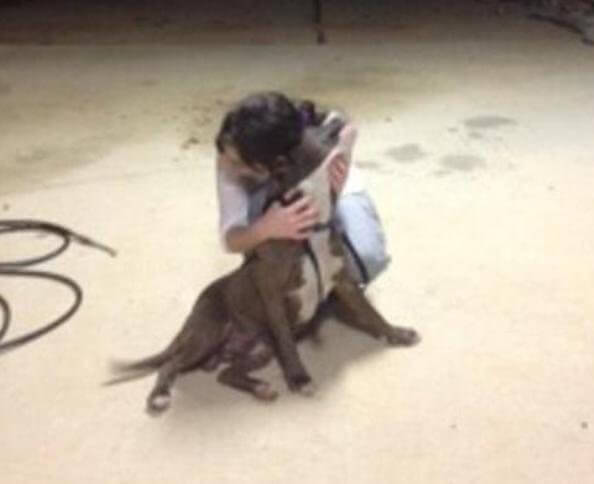 Both dogs and cats are happier and safer indoors. Please, if you spot an animal left outside, be ready to help—and don’t take “no” for an answer!