The National Institutes of Health (NIH), the country’s foremost medical research authority, has the lofty and admirable goal of seeking scientific knowledge that will “enhance health, lengthen life, and reduce illness and disability.” But the reality is that at numerous university laboratories across the country, the agency squanders billions of taxpayer dollars on painful and ultimately deadly experiments on animals that do nothing to advance our understanding of human health. 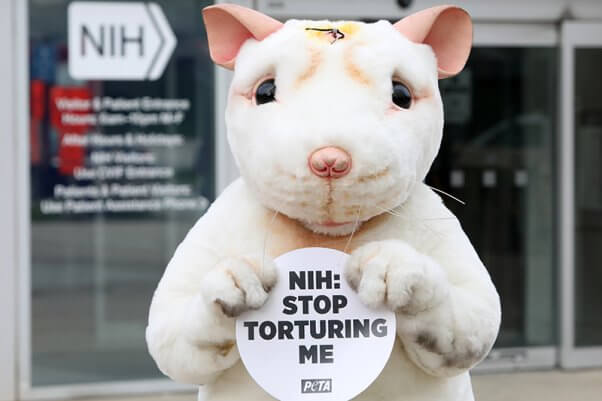 Hundreds of thousands of animals—including monkeys, dogs, rabbits, bats, mice, rats, guinea pigs, and hamsters—are imprisoned at NIH’s sprawling headquarters in Bethesda, Maryland. None of these animals will make it out unharmed, and few will make it out alive.

Here’s NIH, by the numbers.

If numbers really do tell a story, the figures below spin a yarn that would give Stephen King chills. It’s a story of an agency bloated with tax money, indifferent to suffering, and apparently in service of its own perpetuation: 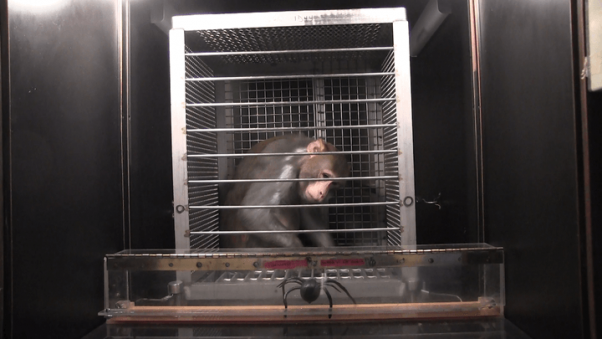 Take a look at what’s gone on in 2019 at the NIH Maryland campuses alone.

Misery and Privation From Cradle to Grave

Failure to Comply With Minimum Animal Welfare Laws and Guidelines 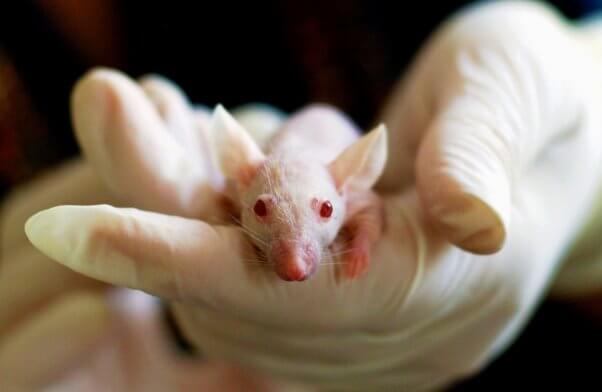 The numbers don’t lie—experiments on animals are a waste of time, resources, and lives. You can make a difference for animals trapped in laboratories. Take Action Now!

Tell NIH to Shut Down Its Monkey Terror Lab