Earlier this week PETA UK sent British style icon Alexa Chung a bouquet of flowers to congratulate her on the launch of her debut collection – after it was confirmed she will never use fur, angora, or exotic skins in any of her designs. 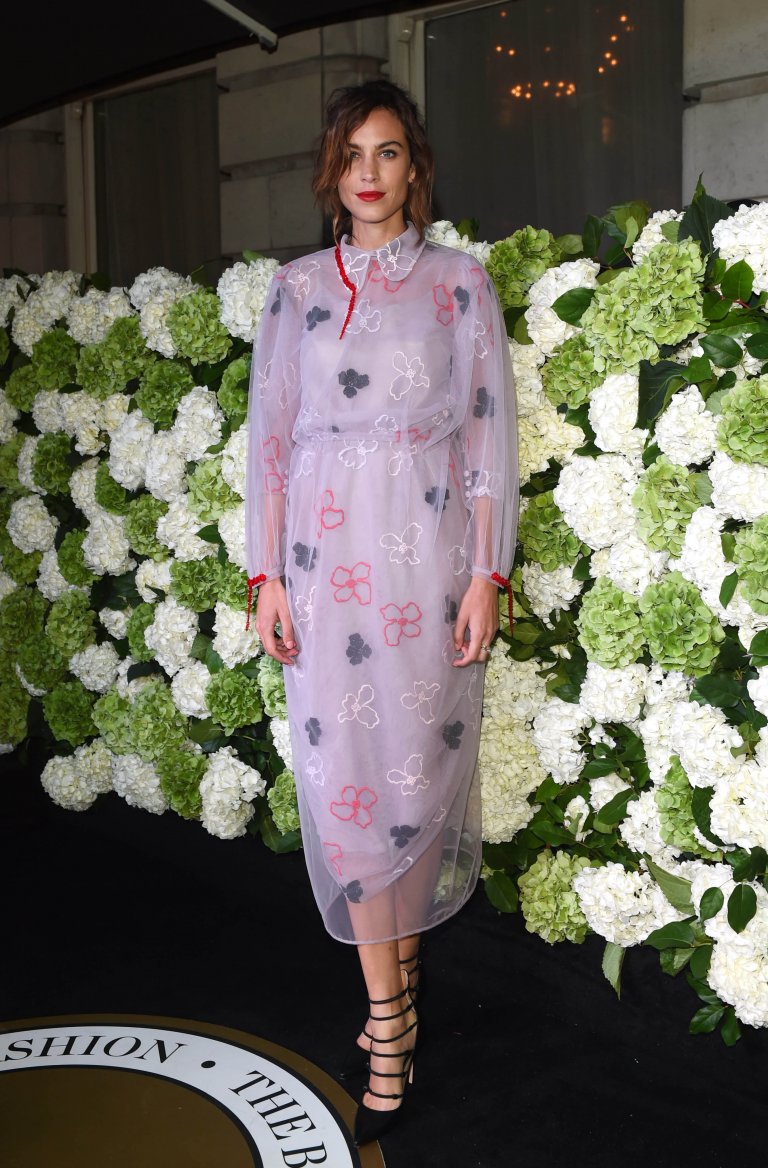 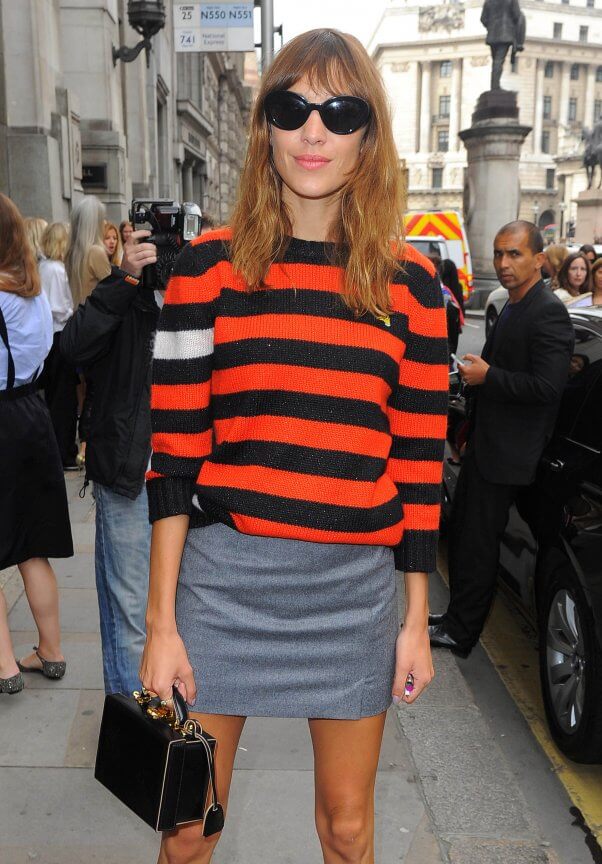 “Compassion is clearly in fashion, and many designers are dropping fur, angora, and exotic skins in favor of sustainable vegan materials that look like the ‘real thing’ without harming animals,” said PETA UK’s Senior Manager of Corporate Projects Yvonne Taylor. “Alexa Chung’s collection – like the style icon herself – shows it’s chic and cool to dress with a conscience.”

I want to wear vegan!