To give your day—and mood—a feel-good boost, check out the story of Isaac, an emaciated steer who was sprung in the nick of time from a filthy hoarding facility in Florida that posed as an animal rescue and whose owners were charged with  cruelty to animals.

Isaac went from a thin, lonely fellow to a healthy, happy lad who uses his playful personality to win over everyone—staff and animal residents alike—at his new home at Farm Sanctuary in upstate New York. 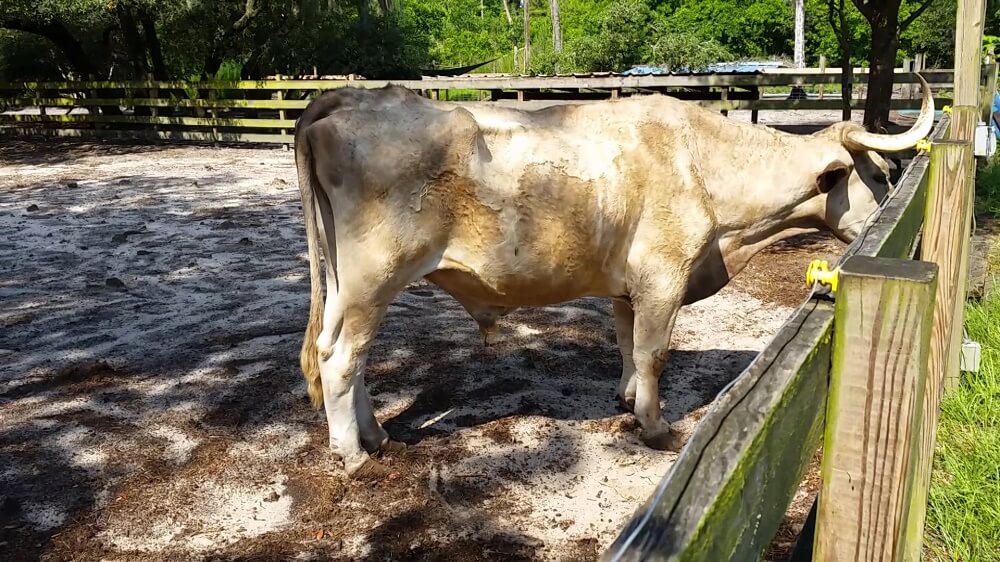 Isaac’s sweet nature hides a miserable past: As PETA revealed in its investigation of Darlynn’s Darlins Rescue Ranch, Inc.—the sham sanctuary that purchased him when he was just a calf—he was frequently left without water, rarely fed, and kept in isolation for much of his life, despite his need, as a herd animal, for companionship. Just skin and bones, he was suffering from pneumonia and a very upset stomach—and he was lonely. 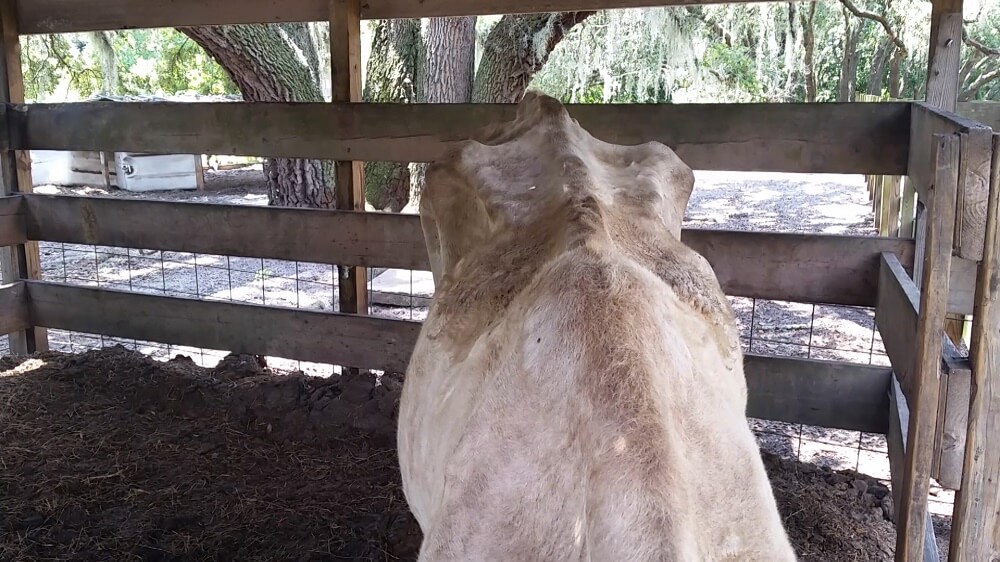 Authorities acted quickly on PETA’s evidence to ensure the rescue of Isaac and some 200 other neglected animals from Darlynn’s Darlins, and today, he’s in clover. He’s almost never alone: He’s surrounded by a team of caring Farm Sanctuary workers and lots of goat, sheep, and alpaca pals. Bales of fresh hay keep his energy up, and his ribs no longer threaten to pierce his skin. 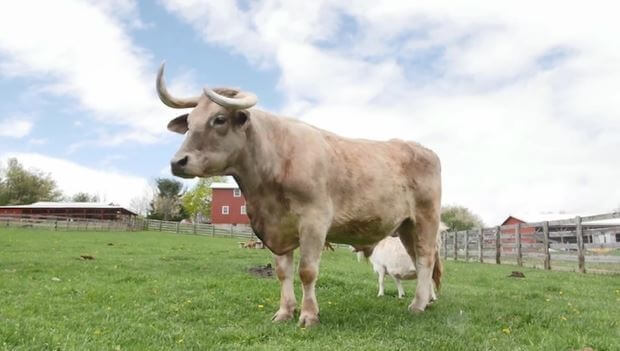 Isaac can finally share his gentle, colorful personality with everyone. Help PETA give all animals the same happy ending that they deserve.

Rescue stories like Isaac’s are possible thanks to supporters like you. Learn how you can make a difference for animals by joining our team!