Fifty years ago today, on August 28, 1963, Martin Luther King Jr. delivered the game-changing speech that has come to be renowned for its “I have a dream” passage. But it didn’t start out that way.

In fact, the words “I have a dream” originally weren’t even in the speech. He had drafted a good speech, a nice speech, with the working title “Normalcy—Never Again.” But when he rose to speak, with 250,000 people watching him on the Washington Mall and millions more tuned in on television, King let the words flow straight from his heart. It was brave. It was daring. And it was one of the greatest speeches in American history. He spoke of freedom, of justice, and of the bond that we all share. 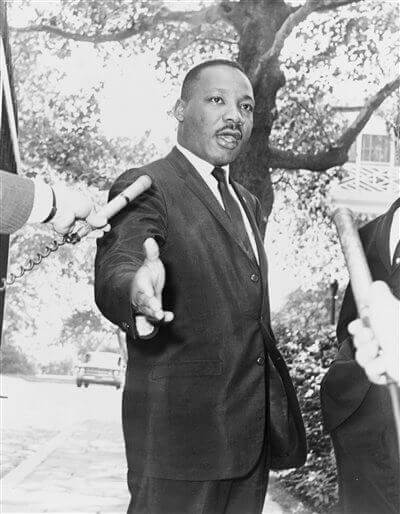 A lot has changed in the 50 years since King addressed the crowd in Washington, D.C. But a lot has stayed the same. Many people still turn a blind eye to—and participate in—the things that King decried: oppression, subjugation, and abuse. In addition to continuing human rights injustices around the world, other species are also often treated as if they are beneath contempt. Circuses keep elephants in chains for as many as 100 straight hours. Cows on dairy farms are repeatedly impregnated to make them produce milk, and their babies are taken away within a day of being born. Animals who are killed for their fur are electrocuted, hanged, bludgeoned, or even skinned alive. Rabbits are held down while chemicals are dripped into their eyes so experimenters can measure how long it takes to burn away their corneas. 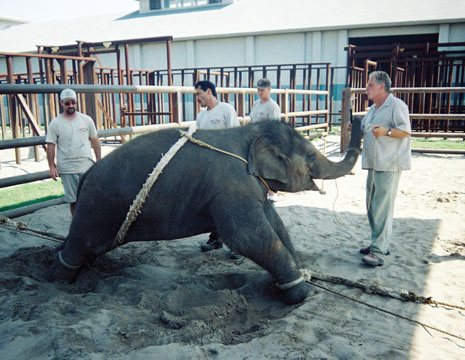 Like many leaders of the civil rights movement, Dr. King’s widow, Coretta Scott King; his son Dexter Scott King; and his friend Rosa Parks, all knew that in order to advocate for an end to injustice, they had to stop being unjust to all living beings—and that included animals. Rosa Parks went vegetarian, and Coretta and Dexter Scott King went vegan. 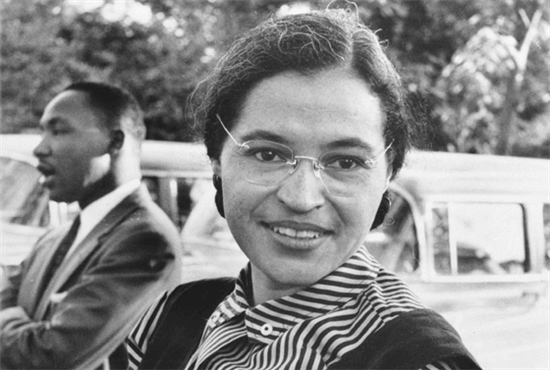 Martin Luther King Jr. dreamed about the end of injustice. It is the duty of everyone who believes in his message of hope to continue the work he started. We have to be brave. We have to be daring. We have to fight cruelty in all its forms until every one of us is, as King dreamed, “free at last.”