I just heard that Mickey Rourke is holding a protest in Miami this afternoon. Apparently, he bought a puppy from a pet store around Christmas and the puppy died a couple of weeks later. Once Mickey learned from PETA’s Dan Mathews how pet shops sell all sorts of sick and inbred animals all the time, he fired off a letter to the store immediately. And today he’ll be in front of the store letting the public know what he’s learned. 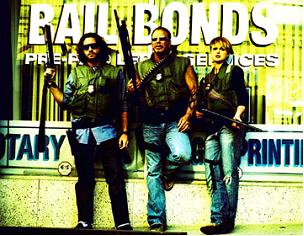 Did you see the guy in Domino or Sin City? Total badass. My suggestion to the store: Do what the man says. For real. 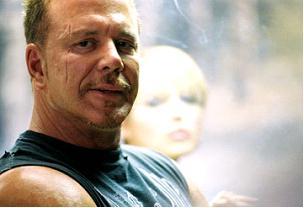