Michelle Pfeiffer is known for three decades of film and television roles, Oscar nominations and a Golden Globe, her stunning and ageless beauty, and, now, her cruelty-free diet. She told Dr. Sanjay Gupta on CNN that the evidence pointing to the healthfulness of a vegan diet is so clear that “I couldn’t not listen to it.” 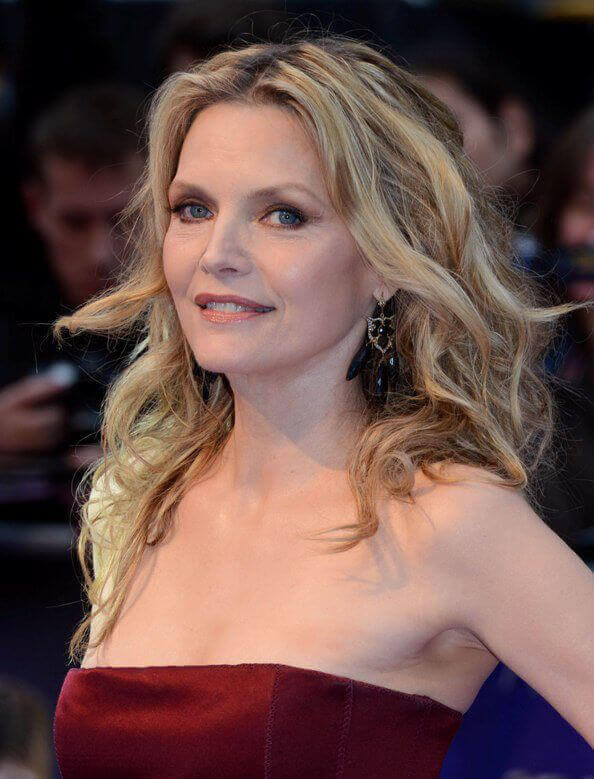 Rani Williamson, aka “Miss Maine USA,” might not have snagged the tiara at the Miss USA pageant, but she captured a lot of hearts for promoting vegetarian eating.

Who is likely to be celebrating by vegetarian Fiona Apple’s side when her new album comes out this month? Her rescued pit bull mix, Janet, who is her constant companion.

Leonardo DiCaprio is jumping in to save fins. The actor helped get a ban on shark-finning passed in California, and now he’s set his sights on getting a similar bill passed in New York.