PETA and our good pal Moby invited friends of animals to the musician’s vegan bistro, Little Pine, for the announcement of the country’s Most Vegan-Friendly City of 2018. And the winner is … 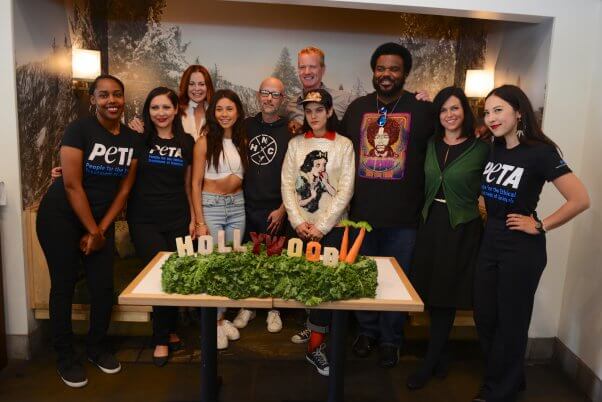 As the trend toward healthy and sustainable eating continues, the city’s vegan dining options have exploded, offering employment for hundreds of residents. Los Angeles is vegan heaven, and it’s no wonder that meat-free celebrities such as Natalie Portman, Eugenio Derbez, Jessica Chastain, Sterling K. Brown, and many others call the city home. 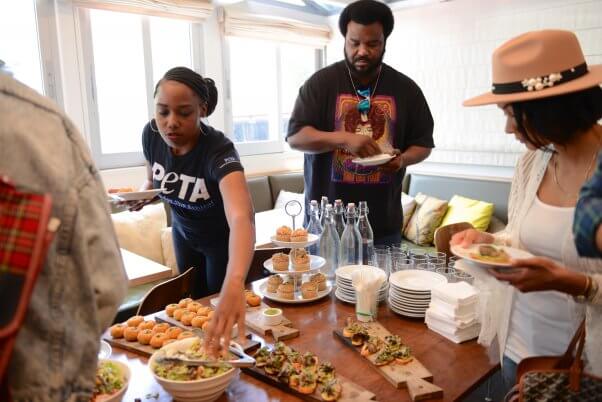 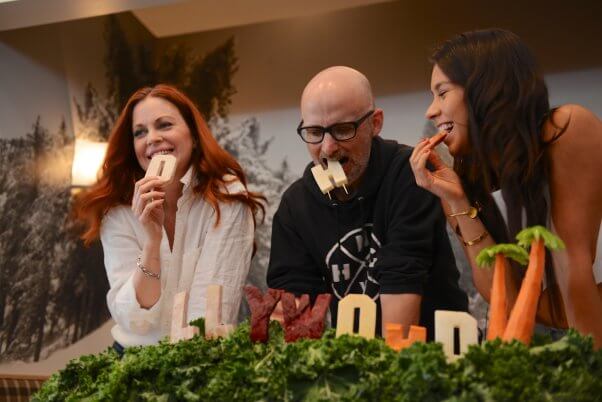 “What led me to adopt a vegan lifestyle is simply that I love animals and don’t want to contribute to their suffering in any way,” says Moby. “Most Angelenos know that you can also help the planet by reducing your carbon footprint and lower your risk of developing heart disease, diabetes, cancer, and so many other health issues by eating this way. Vegan eating is really a magic bullet that solves so many of today’s problems in one bite.”

Check out some of the must-try plant-based eats in the Top 10 Vegan-Friendly Cities in the U.S., including this year’s runners-up, New York City and San Francisco.

If you’ll be in Los Angeles, do your taste buds a favor and hit some of these animal-friendly hotspots. And if you still need to convince your travel companions that tasty, creative, cruelty-free fare is the future, let Moby explain it to them: