When the National Marine Fisheries Service (NMFS) listed the Southern Resident killer whale population of the Pacific Northwest as endangered, affording its members protection under the Endangered Species Act (ESA) from being harmed or harassed, it left out one lone orca.

Lolita (whose given name is Sk’aliCh’elh-tenaut) was captured from the population off the coast of Washington State in 1970. As a calf—nearly a half century ago—she was surrounded by humans in boats, forced into a net, and torn away from her family in Puget Sound. She’s been held captive in a tiny concrete tank and forced to perform at the Miami Seaquarium ever since. NMFS cited captures like this as the likely reason for the population’s decline, yet it still denied protection to Lolita, the only surviving victim, without any explanation or justification. 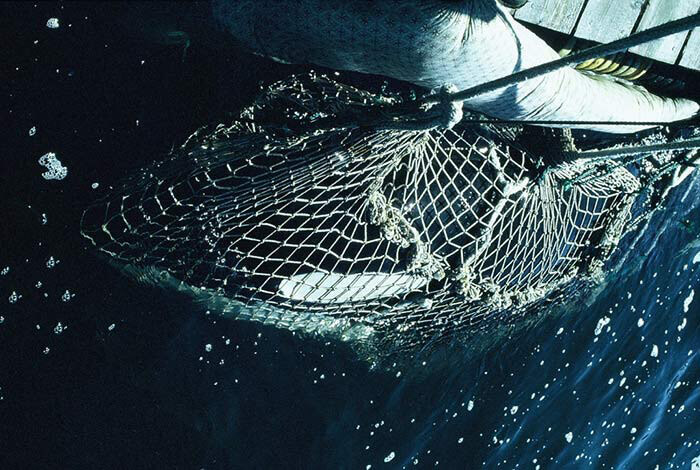 In 2013, PETA, the Animal Legal Defense Fund, and the Orca Network submitted their petition to NMFS, noting that the agency’s decision to exclude Lolita was a violation of the ESA and asking for her to be included in the listing of the Southern Resident orcas, the family she was taken from more than 40 years ago. An endangered listing for Lolita would prohibit the Miami Seaquarium from harming and harassing her by forcing her to perform in an unlawfully small tank—and ultimately, she might rejoin the rest of her pod, including, potentially, her mother.

NMFS had to make a decision based solely on the biological status of the orcas—whether the population is threatened or endangered—within the legally required time frame. It was time for the government to give Lolita the same protection offered to her family in the wild and whose calls she recognized when they were played to her even after decades in captivity. Prompted by PETA’s petition as well as comments submitted by more than 17,000 people, NMFS finally granted Lolita the protections that she’s entitled to under the ESA.

Now that Lolita has been given additional protection from “harm” and “harassment” (how else can being confined to the smallest orca tank in North America, denied an orca companion or shelter from the sun, and forced to perform stupid tricks be described?), we’re working to ensure that these protections are enforced and will continue to push for her retirement and release. A protected coastal sea pen off Washington’s San Juan Islands would allow her greater freedom of movement and the opportunity to see and communicate with her mother and the rest of her long-lost family members, who still spend much of their time in the area.