It’s been 100 years since a Congolese pygmy named Ota Benga committed suicide after being taken from the jungle, shipped to America, and put on display in a cage with apes and touted as “the missing link” at the Bronx Zoo. He shot himself in the heart after years of humiliation and exploitation.

“He spoke no English and no one spoke his language, but everyone had a good gawk,” wrote PETA President Ingrid Newkirk about Ota Benga in her book The PETA Practical Guide to Animal Rights. “One can only imagine how future generations will shake their heads at today’s [zoo] practices and wonder how we could be so blind to the family relationships and rights of today’s animals.”

We look back at Ota Benga’s treatment with shame, but what society now considers unimaginable is still standard operating procedure for animals in zoos. Locked in cages, gawked at by streams of visitors, and denied their freedom, animals exist in the same intolerable circumstances that Ota Benga did when he was kept on display at the turn of the century.

Much as zoos might want to downplay it, they are still capturing animals from their homelands—breaking up families in the process—and putting them on display for people to point and laugh at, much as Ota Benga was laughed at. Earlier this month, 17 young elephants were torn from their homes in Swaziland and shipped to zoos in Dallas, Omaha, and Wichita. These bewildered elephants are no doubt wondering what crime they have committed to be permanently exiled and separated from their families.

“For the rest of their lives, these traumatized animals will long for the wide open spaces they left behind,” wrote Newkirk in a piece about the elephants on The Huffington Post. “They will sorely miss the counsel of their aunties and roughhousing with their cousins. They’ll never again know the delights of the rainy season or using a marula tree as a back scratcher. Even though wild elephants may walk and explore for up to 30 miles every day, their entire world has now been reduced to an area that can be measured in square feet.” 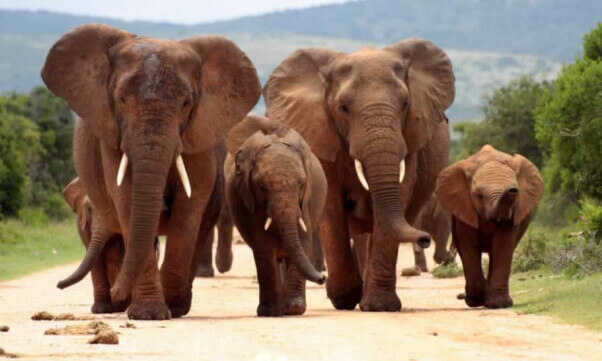 Last week, when SeaWorld announced that it would no longer breed the 29 orcas it currently holds captive in minuscule tanks that are a fraction of the size of SeaWorld’s parking lots, much less the orcas’ natural ocean homes, it led many to ask themselves, “Is there is any justification for keeping intelligent, social beings locked up in cages for our fleeting amusement?” I think that if we were to ask Ota Benga, we know what the answer would be. 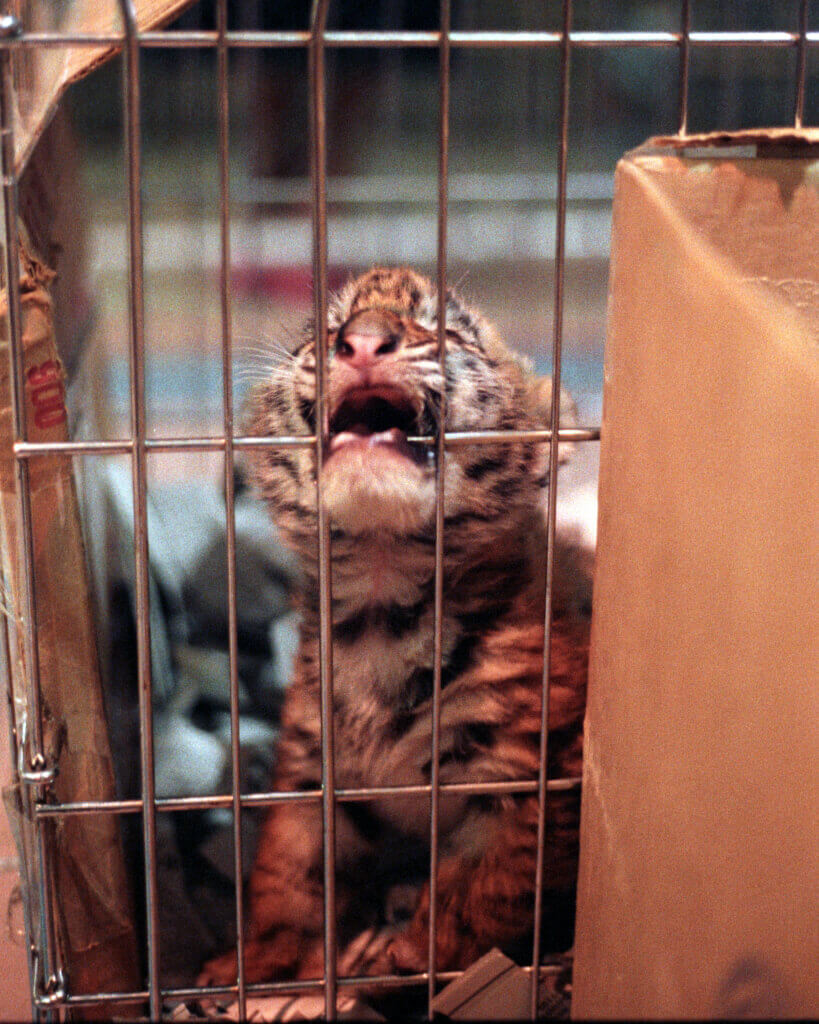