When a laboratory receives an accreditation that’s considered to be the “gold standard” of animal welfare in laboratories, what does it really mean for the animals? Not much. 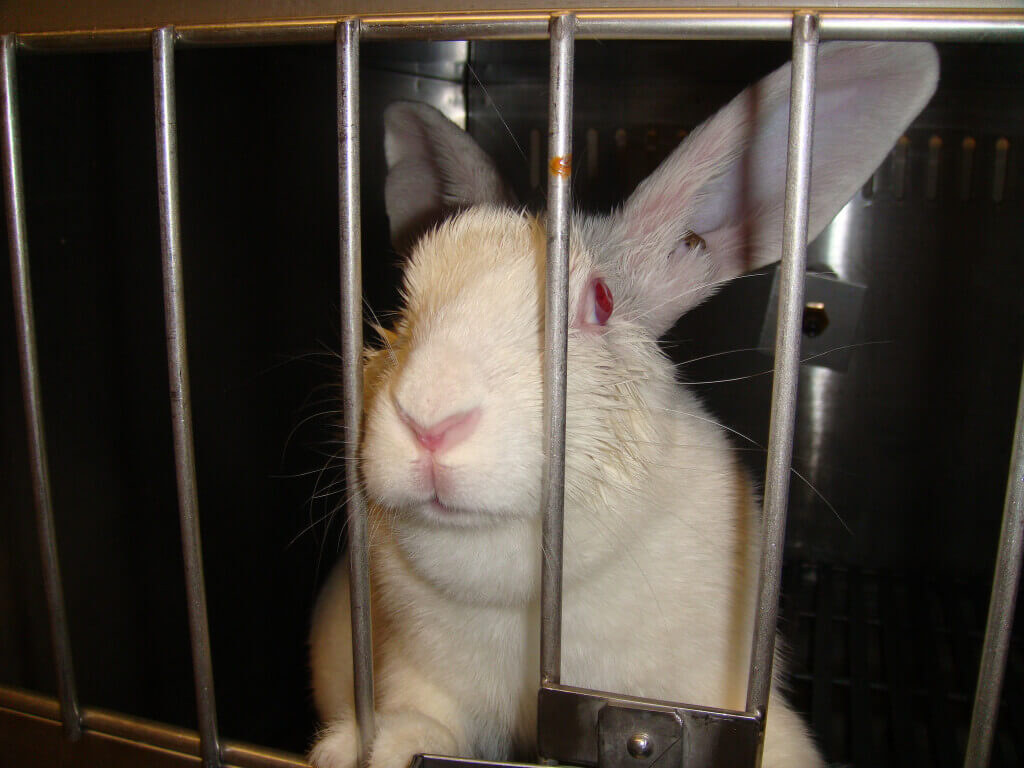 Hundreds of government agencies, charities, and universities and all major U.S. pharmaceutical and biotechnology companies pay for and rely on accreditation by the Association for Assessment and Accreditation of Laboratory Animal Care (AAALAC) International to ensure that the animal laboratories they operate and fund “meet or exceed” animal welfare standards. And AAALAC International–accredited facilities receive preferential treatment and funding consideration from government and private organizations, such as the National Institutes of Health, the Department of Defense, and the American Heart Association.

So PETA set out to determine whether AAALAC International actually accomplishes what it purports to and holds laboratories to a higher standard of animal welfare. The results were, unfortunately, not surprising. 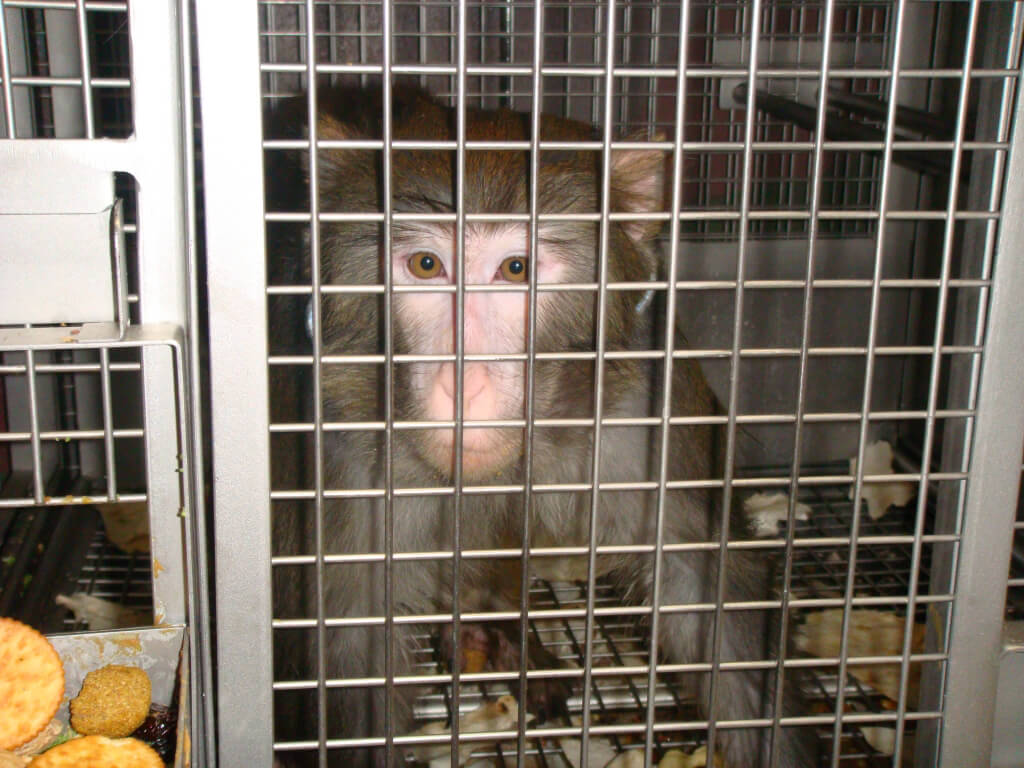 Looking at more than 800 laboratories for the two-year period of 2010 and 2011, the researchers found that AAALAC International–accredited facilities actually had significantly more violations than non-accredited laboratories did. And the AWA violations were more often related to improper veterinary care, personnel qualifications, and animal husbandry.

Our first-of-its-kind study has just been published in the peer-reviewed Journal of Applied Animal Welfare Science. And when Science magazine reported on the eye-opening study, the author of the article concluded that “the findings may force a rethink of how lab animal welfare is overseen in the United States and other countries.”