From underwater turtle talk to equine sign language, animals have a voice and things to say. But are we listening? 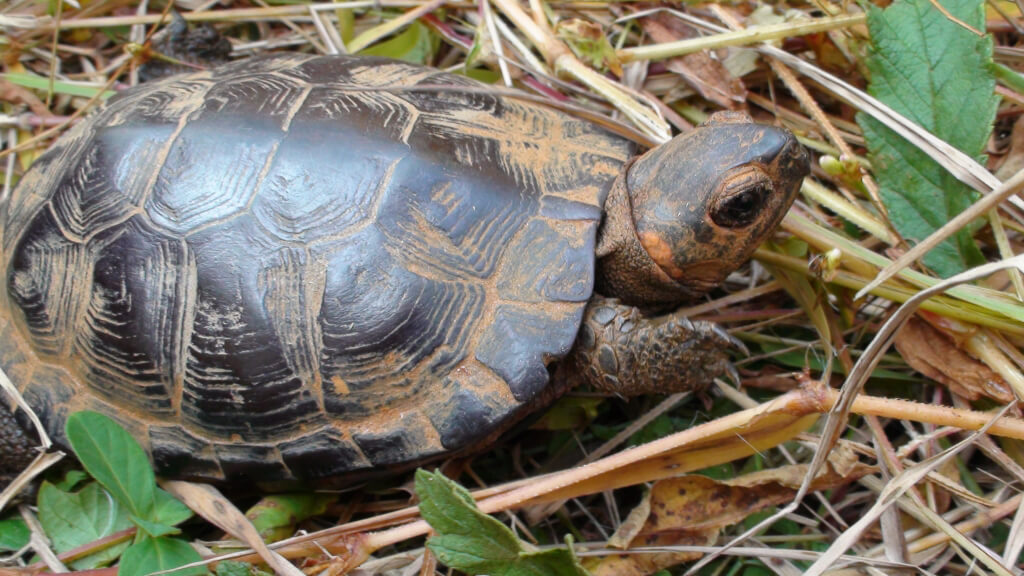 In Brazil, a team of scientists used microphones and underwater hydrophones to record turtles and found that the turtles could communicate with one another by using more than 250 individual sounds. After analyzing the vocalizations, scientists divided the sounds into six groups, each correlating with a particular behavior. Turtles made specific sounds when adults were migrating through rivers, when they gathered in front of nesting beaches, and when they waited on the beaches for their hatchlings to arrive. Researchers believe that female turtles use different vocalizations to guide their hatchlings to and through the water and that turtles pass down their language through generations. According to researcher Dr. Camila Ferrara, “The females wait for the hatchlings .… And without these sounds, they might not know where to go.” 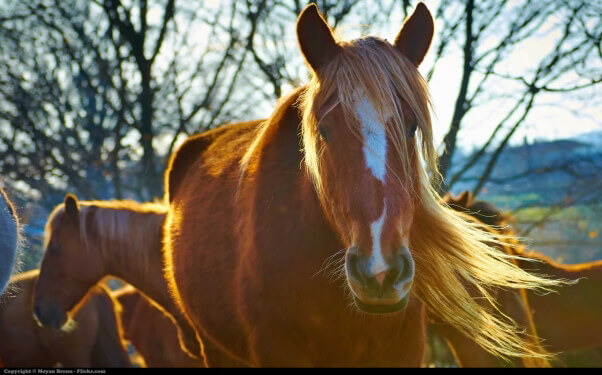 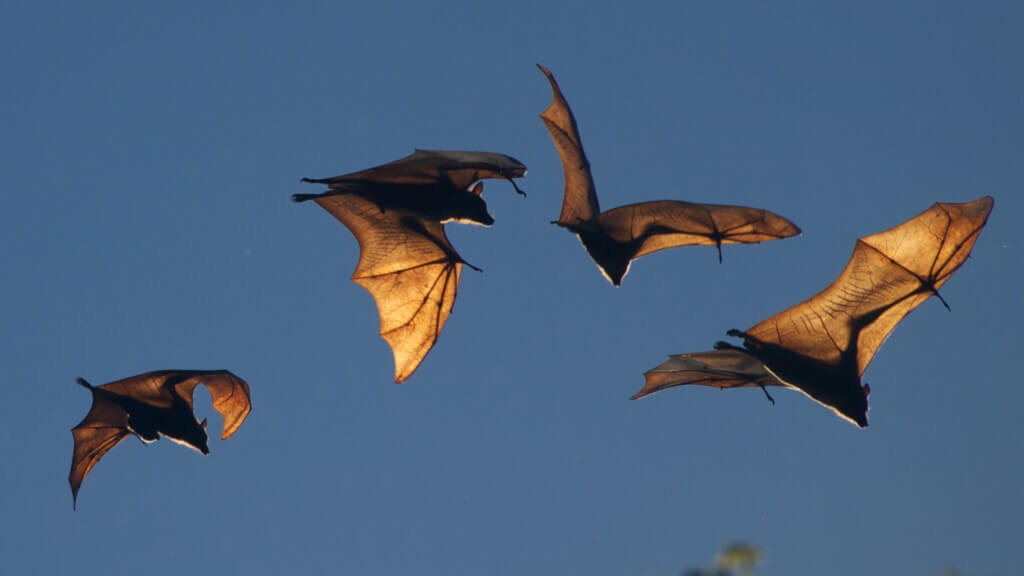 A study published in Proceedings B of the Royal Society used mathematical tests to judge the complexity of sounds in seven animal species. Animal calls were previously believed to fit simpler mathematical models called “Markov processes,” in which the next chirp, whistle, or sound that an animal made was predicted by the previous few sounds. But researchers have found that of the species studied, the sounds made by orcas, free-tailed bats, Carolina chickadees, and Bengalese finches actually fit a more complex model—one that more closely resembles human language. 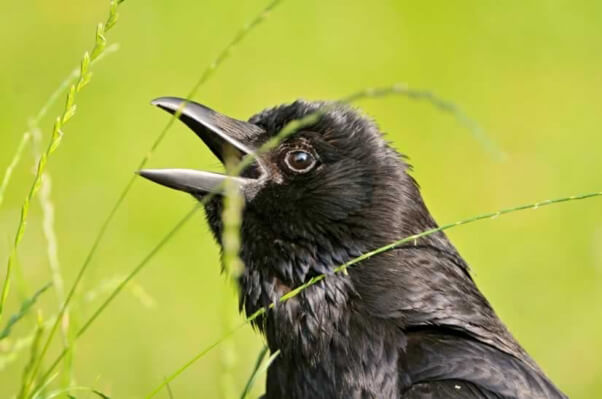 Crows grieve for their dead loved ones, according to Australian anthropologist Thom van Dooren. “They notice their deaths, and those deaths [have an] impact on them,” he explains. Other animal species have been observed cradling, carrying, and even burying their dead.

Animals have thoughts, feelings, and things to communicate—as anyone who’s listened to flocks of starlings recite the events of the day as they bed down for the night or heard a caged parakeet talk can attest. Today, let’s not just listen to animals but also use our own voices to speak up for them.