It’s almost time for Halloween, and while some folks are being sweeter than candy to animals, some are making us wish that we were only watching a scary movie.

Kisses to Los Angeles’ Ghost Ship. The country’s only haunted sailing vessel promises its victims a 75-minute voyage of horror, but only if they aren’t wearing the victims of the horrifying fur industry. Even ax-wielding maniacs know that fur is cruel.

Kisses to The Office for showing the very real danger of leaving a dog in a hot car in very memorable Office style.

Hisses to the U.S. Department of Agriculture for talking out of both sides of its mouth about the foods that people put into theirs—pushing people to eat vegetables but granting huge subsidies to the meat industry. 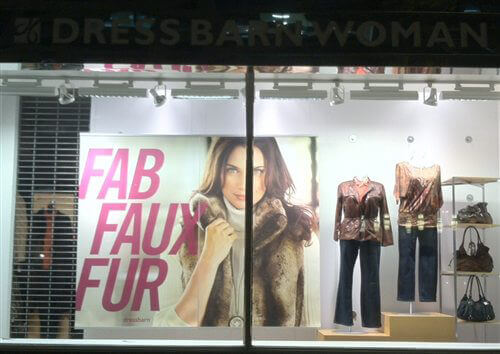 Hisses to the U.S. Air Force for considering turning animals into fuel for planes. With all the biofuel options available, even Fred Flintstone would think that this cruel fuel is archaic.

Kisses to Tom Wargo of Lilburn, Georgia, and to 13-year-old Victoria O’Connell of Rapid City, South Dakota, for realizing that companion animals also suffer in a recession and starting animal food banks. Wargo gets an extra smooch for requiring owners to obtain low-cost spay-and-neuter services.