At a protest of Air France, the only major airline in the world that still ships monkeys to laboratories where they will be tortured and killed, Justin Bieber summed it up nicely: “Air France sucks!” 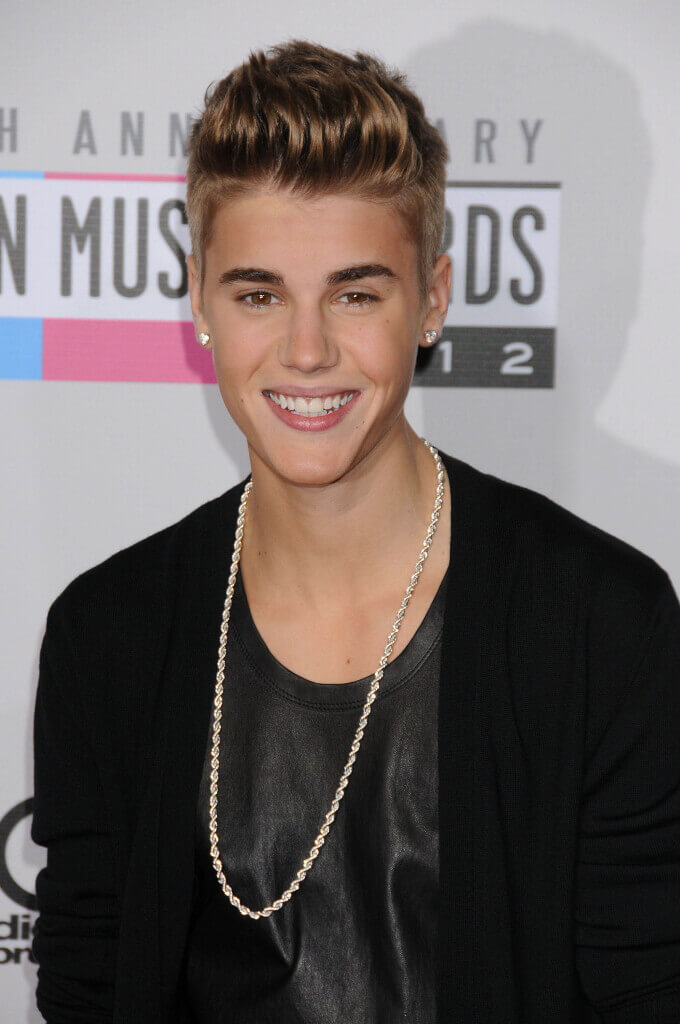 The Biebs was catching a flight out of Los Angeles International Airport, but when he saw the protesters, he stopped and talked for several minutes. When he learned that Air France was accepting blood money for shipping primates to laboratories, where they face horrors such as mutilation, poisoning, food deprivation, infection with painful diseases, psychological torment, and likely death, Justin had heard enough.

“Air France sucks!” he declared, taking information as well as a “Boycott Air France” T-shirt with him.

Tell Air France officials that they won’t catch you flying until you know for sure that there won’t be terrified monkeys beneath your feet in the cargo hold.