Anticipation is already building as news about the upcoming sequel to Jurassic World is slowly being revealed. The 2015 blockbuster opened the eyes of many to the absurdity of keeping animals in captivity solely for human entertainment, and many drew parallels to the ways in which zoos, circuses, and marine parks—especially SeaWorld—exploit animals for entertainment just to turn a profit. We have high hopes that the 2017 sequel will have the same effect. 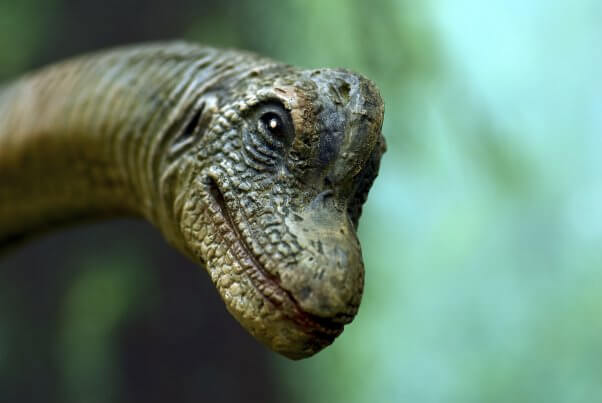 Spanish filmmaker J.A. Bayona is set to direct the next film; and the first movie’s director, Colin Trevorrow, spoke at the Sitges Film Festival in Spain, where he hinted at a continuation of this theme in the next film.

“The dinosaurs will be a parable of the treatment animals receive today: the abuse, medical experimentation, pets, having wild animals in zoos like prisons, the use the military has made of them, animals as weapons.”

In addition to allowing viewers to reflect on their own use of animals in their everyday lives, breathtaking CGI will bring dinosaurs to life and create true “movie magic” to wow moviegoers, further proving that animal actors are unnecessary.

There’s no need to wait until next summer to get inspired! Thanks to Netflix, Hulu, HBO, and Amazon, many life-changing movies about animals are available and easily accessible. Ready to get inspired?

What Movies Could Change My Life?