PETA has fired off a letter  to Johns Hopkins University (JHU) today and released damning reports and photographs obtained from the U.S. Department of Agriculture that reveal the extent to which animals imprisoned in the university’s laboratories suffer as a result of negligence, incompetence, and a stunning disregard for their lives.

Did we mention that experimenters already performed and validated these tests in humans numerous times? 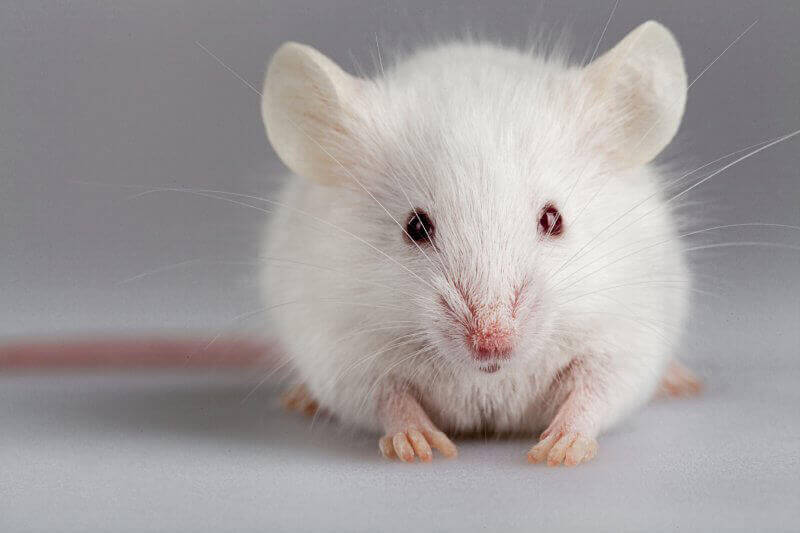 In the experiments on mice detailed in the recently posted unpublished paper, Mysore dehydrated mice by depriving them of water until they had lost up to a fifth of their bodyweight. He then put them into narrow tubes and forced them to take part in behavior experiments for “rewards” of water, which actually consisted of just the water they needed to survive and meet their daily needs. He also subjected them to bright lights—a stimulus that’s upsetting to them—as punishment when they gave an “incorrect answer” on the behavioral tests. 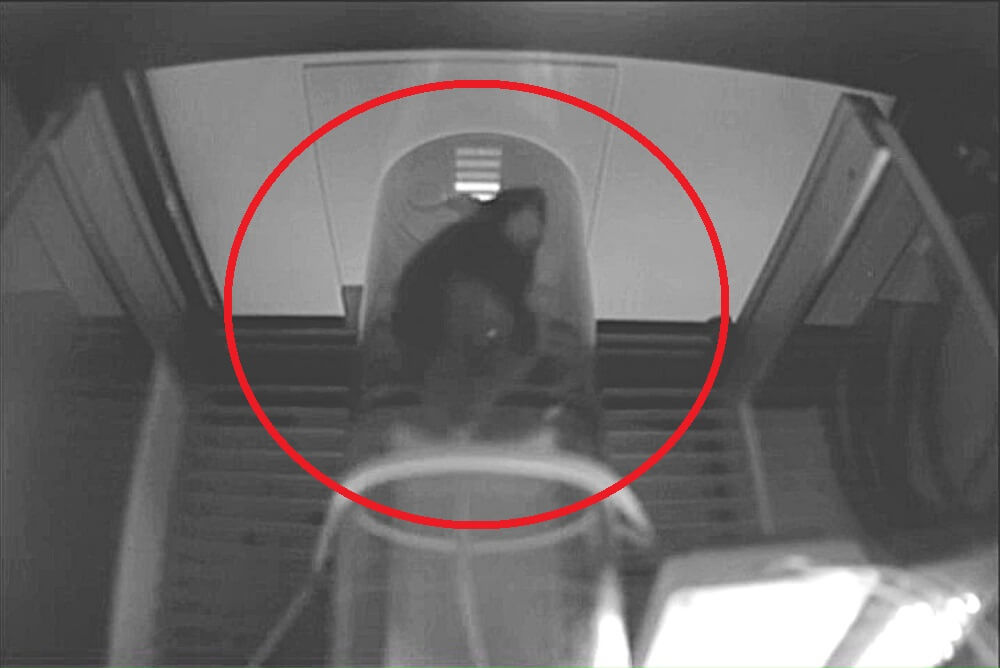 If you’ve ever been seriously thirsty, you know how uncomfortable and distressing that can be.

Chronic dehydration can cause thirst, headaches, dizziness, lethargy, and an inability to focus and concentrate. Not only is it a cruel technique to use to force an animal to perform tasks, it also confounds experimental results. The mice’s motivation to complete the experimental tasks waned as they approached their daily allotted intake of water, which affected the validity of the trials.

Learn more about the owl killer of Baltimore on The PETA Podcast:

Mysore and Johns Hopkins are an embarrassment to real science.

It’s no surprise that Mysore would commit these atrocities on animals—he’s the same experimenter who has been cutting into the skulls of barn owls and killing them in some shoddy basement at Johns Hopkins. PETA revealed that before slaughtering them, he inserts electrodes into their brains, forces them to look at screens for hours a day, and bombards them with noises and lights—and pretends that doing this will tell us something about attention-deficit disorder in humans. (Spoiler alert: It won’t.) The only thing that these experiments will secure is over $1 million in funding for Mysore.

Stand With PETA—Take Action Against These Horrific Experiments Now

Mysore’s experiments are irrelevant to human welfare and damaging to animals. Using our form below, tell Johns Hopkins to shut down Mysore’s laboratory and end its abusive and pointless experiments.