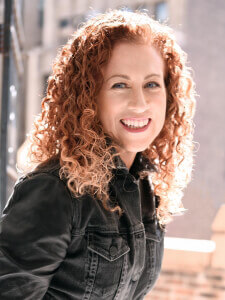 The elephants in my book Leaving Time are based on elephants I met at The Elephant Sanctuary in Tennessee (Flora really did throw a rock at me!) and in Botswana, drawing on the experiences of the researcher I shadowed (for example, Alice’s story about the elephant caught in the snare and his mother charging the vehicle really did happen). Meeting these elephants in the wild and in sanctuaries really hammered home for me the damage done to elephants in captivity.

Originally, the point of zoos was to develop breeding programs and encourage conservation of animals who might not be indigenous to a country. However, the role for this has been reduced as the Internet has developed. Any child with access to a computer, for example, can learn about elephants in Africa with a click.

Elephants suffer greatly in captivity. A zoo habitat is never large enough to accommodate an elephant properly. Moreover, elephants live in herds, so creating a fake herd of two or three elephants is much like throwing a human into a cell with a stranger and assuming they will become fast friends. Seventy-five percent of elephants in North American zoos are overweight, 40 percent have foot or joint problems, and 80 percent have behavioral tics such as head-bobbing or swaying because of stress. For every elephant born in a zoo, another two die—so even saying that zoos foster breeding programs is not quite accurate.

Elephants simply should not be in zoos. Sanctuaries allow elephants to live out the rest of their lives in habitats spanning hundreds of acres—without being on display. In sanctuaries, elephants set their own times for coming and going. 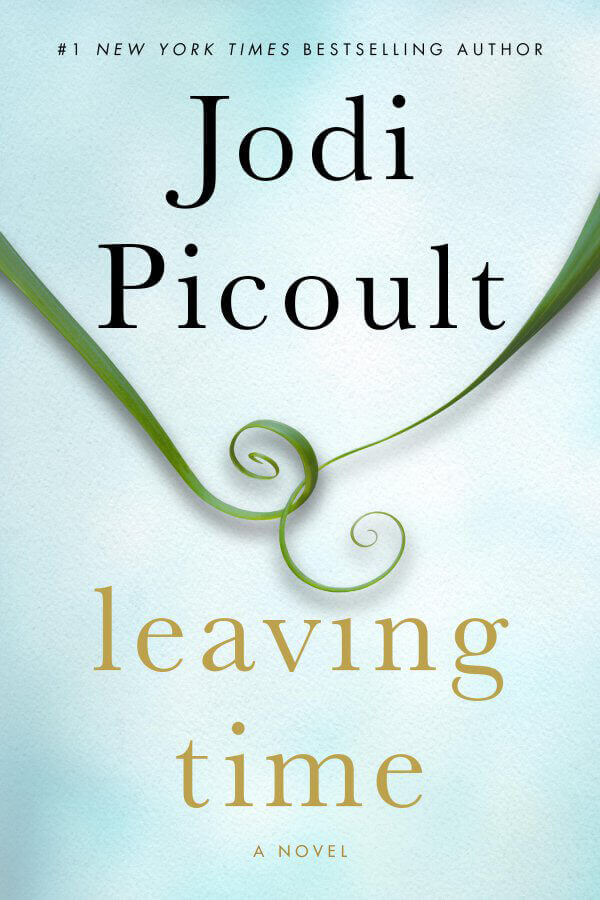 Of course, elephants in the wild are not thriving, either. In Africa, up to 38,000 elephants are killed each year by poachers. Currently, many conservationists estimate that within 10 years there will be no more African elephants in the wild. The price of an ounce of ivory has skyrocketed from $150 to $1,300 because of demand from Southeast Asia and China. And lest you think poaching doesn’t matter here in the U.S., every month 1 to 3 tons of ivory is poached by members of al-Shabab, a terrorist group in Somalia with clear links to al-Qaida.

In order to save elephants, we need to continue to spread the word about poaching, as Tusk and the Clinton Global Initiative have done. The U.N. has adopted a resolution stating that poaching fuels instability in countries, and President Barack Obama has strengthened the ban on ivory trading in the U.S. This is all a good start. But in addition, the countries where poaching is the worst must offer their farmers an economic alternative to the one offered by poaching. Local governments need to see that the cost of losing tourism will far exceed the immediate cash flow from poaching elephants, and they must enact and enforce deterrents for poachers that reflect this.

At the same time, those who demand ivory should become educated about the reality of poaching. Many people believe that an elephant can regrow a tusk, which is not true. The only way to get an elephant tusk is to kill the elephant. Here in the U.S., if you are concerned about elephants, donate some of your time and money to an accredited anti-poaching organization. You should also contact your congressional representatives and tell them to support the presidential initiative against poaching.

Written by Jodi Picoult, award-winning author of the bestselling novels My Sister’s Keeper, Nineteen Minutes, and Change of Heart as well as more than a dozen other novels that have been read by 14 million people worldwide