One of the most common answers to the question “If you could be any animal, which would you choose?” is a bird. Humans dream about flying, but that’s not the only thing that makes birds exceptional beings.

Here are three avian abilities that give us even more reason to respect our friends in the sky:

Parrots Make Their Own Calcium Supplements 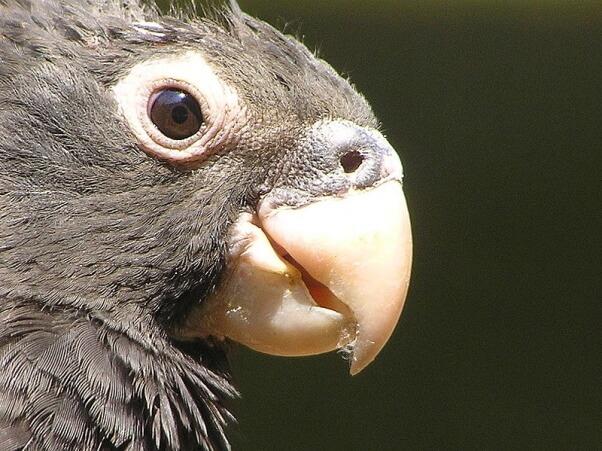 Birds cannot efficiently store calcium in the skeleton like mammals can, so they may need an extra boost of the mineral during mating season to help with the formation of eggshells. It seems that black-feathered greater vasa parrots have found a clever way to make their own calcium supplements. Native to Madagascar, greater vasa parrots in the United Kingdom were seen using pebbles and date pits to grind cockleshells on the floor of their aviaries into a powder. The parrots then licked the calcium-rich powder off the tools for a nutritious snack. According to researchers, this makes the greater vasa parrot the only known species besides humans to use tools for grinding. 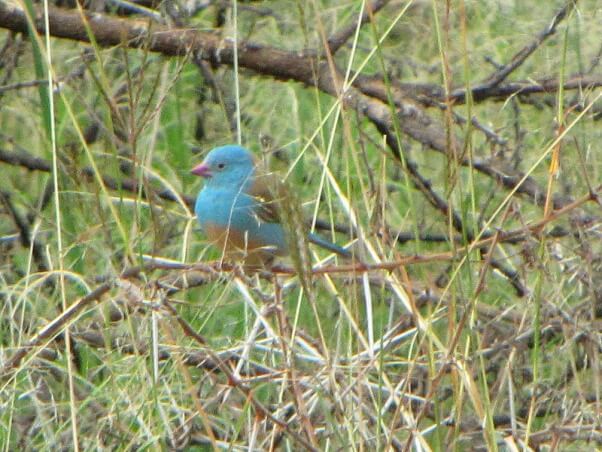 When it’s time to impress a mate, African blue-capped cordon bleu finches put on a rapid tap-dance show that makes even the fastest human dancer seem slow by comparison. The dance—which both males and females perform—is so quick that the human eye can’t perceive it, but high-speed video footage reveals that the birds’ routine can include more than 200 steps in bursts of anything from five seconds to more than a minute. And if that weren’t impressive enough, the tiny birds also bob their heads and sing during their dance. The birds danced more vigorously when their mate was on the same perch, but the birds who performed the most steps didn’t have the most success in attracting a partner—suggesting that the finches don’t rate potential mates solely on their speed or stamina.

Nutcrackers Can Memorize Thousands of Maps 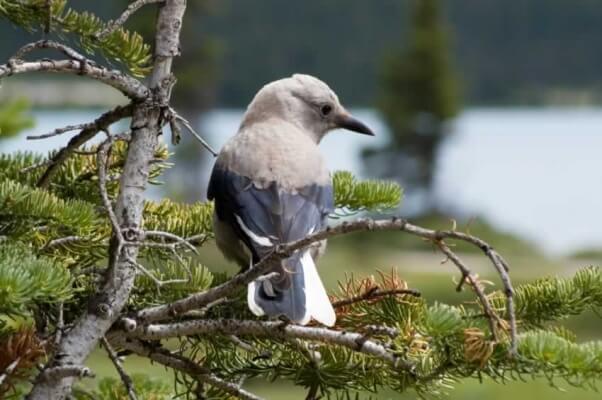 During the summer, Clark’s nutcrackers gather up to 100,000 seeds from pinecones and hide them in meadows, forests, and trees before it gets cold. By the time November comes around, a single bird has created 5,000 to 20,000 hiding places—and has accurate maps of each of them stored away in his or her memory. When the trees go bare in December, the nutcrackers come back to find their treasures. Scientists speculate that the birds do this by using a triangulating system to locate their hidden seeds: They take note of two nearby objects when burying the seed and then measure the objects’ distance or angles from the hiding spot to locate their stash. Whatever their method is, nutcrackers’ mental mapmaking and memorization skills are far beyond what most humans are capable of—and another reason why being called a “bird brain” is a high compliment.