Golden Gate Park is a melancholy place these days as a lone California quail chirps for companions who will never come. Even though the state bird was once bountiful in San Francisco, quail are now essentially extinct in The Golden City, and negligent cat “guardians” are to blame. 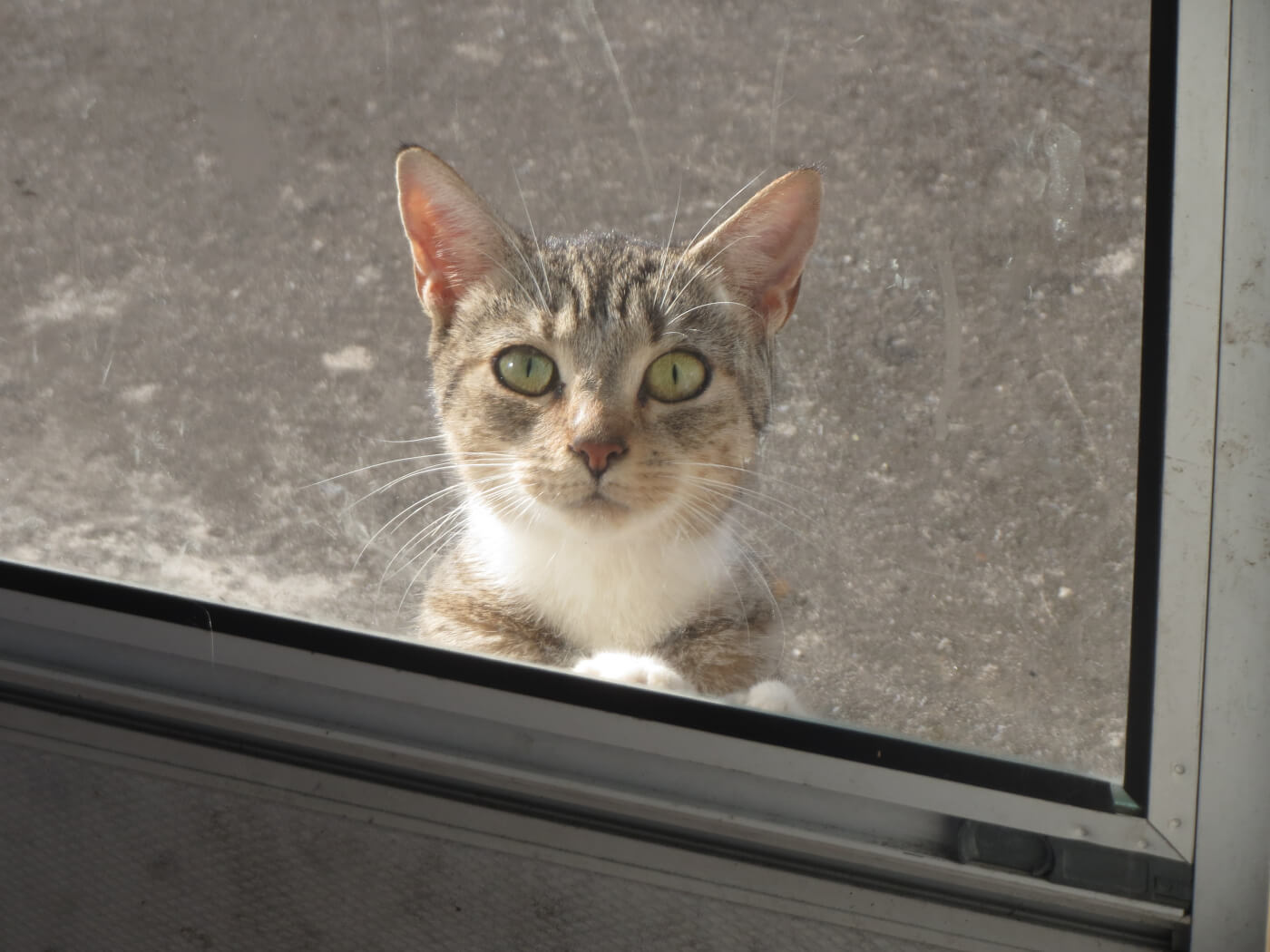 Make no mistake: Cats are domestic animals who rely on humans for their every need, from food and water to medical care, warmth, and safety. Society has a bizarre double standard when it comes to cats and dogs—people who would never dream of letting a dog roam around the neighborhood think nothing of allowing a cat to do so. And wildlife experts agree that because of this arbitrary double standard, cats have decimated the quail population in San Francisco.

As ground-dwelling birds, quail are especially vulnerable to roaming felines, but all birds and small mammals are endangered when people allow domestic animals to roam. Conservation scholars from the Smithsonian Institute report that free-ranging domestic cats kill between 1.4 and 3.7 billion birds in the U.S. annually and have contributed to multiple wildlife extinctions. Billions more small mammals are killed each year as well. This study found that cats are “likely the single greatest source of anthropogenic mortality for US birds and mammals.”

Learn How Cat Companions Can Safely Enjoy the Outdoors

Cindy Margulis, executive director of the Golden Gate Audubon Society, told SF Gate that human “selfishness”—people who simply refuse to care for their cats responsibly—was the reason that quails had disappeared from the area. So despite being a member of a highly social species that prefers the company and protection that living in a group provides, the last quail in San Francisco is doomed to die alone.

Keep Cats Inside to Save Lives

Wild animals aren’t the only ones placed in harm’s way when people allow cats to roam outdoors—cats themselves are in grave danger when left outside unattended.

Cats who roam outside unsupervised face danger from dogs, wildlife, and the scariest predator of all, humans. Please bring your cat indoors! pic.twitter.com/Ss4o6a2yvx

Never allow cats to roam unattended! They can have a rich and stimulating life indoors. For ideas on making your cat happy, visit PETA’s webpage. If you have the time, resources, and love to give an animal, adopt from a local shelter, never buy animals from pet stores or breeders, and be sure to stop the influx of unwanted animals in its tracks by spaying and neutering.