PETA India has just released a report on its latest investigation of filthy and decrepit stables that house horses used to pull carriages in Mumbai. The report comes in advance of a Bombay High Court hearing for a case in which PETA India and other organizations are calling for a ban on the carriages—called Victorias—in the city. Shocking photos reveal horses—some of whom are injured, sick, or severely malnourished—forced to stand amid their own waste on uneven and filthy floors. 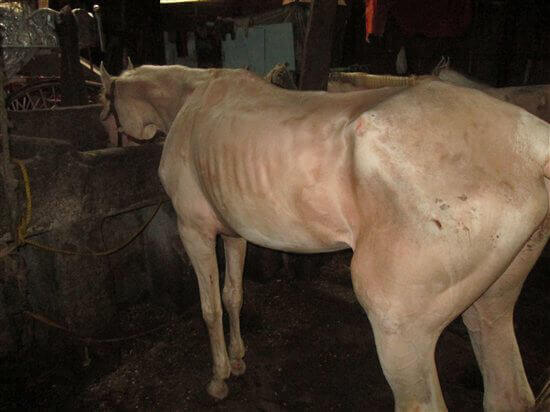 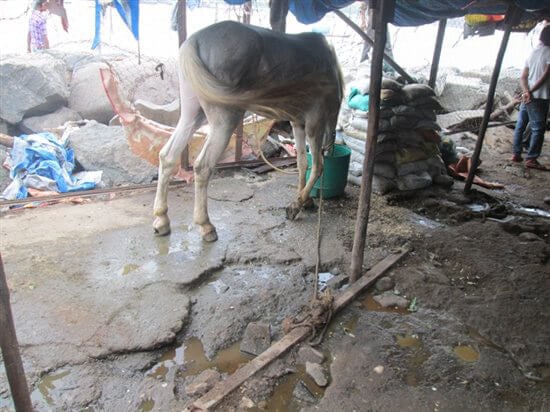 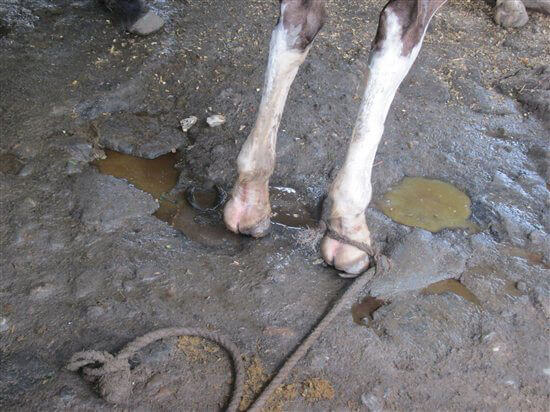 Here are just a few of the other findings:

The horses’ suffering doesn’t end after they’re forced to pull heavy loads through Mumbai’s dangerous streets all day, including through monsoon rains. All they have to look forward to at the end of a grueling day of hard labor is standing almost motionless in filthy stables that aren’t even licensed to exist.

If you live in an American city where carriage rides are still allowed, contact your local legislators and ask them to sponsor a ban. And sign the petition asking New York City to ban horse-drawn carriages. Wherever you are, never, ever ride in a horse-drawn carriage, and tell everyone why you’re choosing not to!