Some traditions, regardless of how much fun they may have seemed a hundred years ago, need to just go ahead and die. And any “tradition” that involves beating and abusing living beings needs to do so sooner rather than later. Of course that doesn’t always mean you have to stop doing something you were way into—it just means you have to stop doing the part of it that was stupid and ill-thought-out in the first place. People who can’t live without old-timey rides in New York City, for instance, can still have them after we win our campaign to ban horse-drawn carriages in the city. As this recent article in The New York Post explains in more detail, we want the city’s politicians to replace the carriages with “green” replicas of antique cars like the Ford Model T. I’m way into the idea. What do you think? 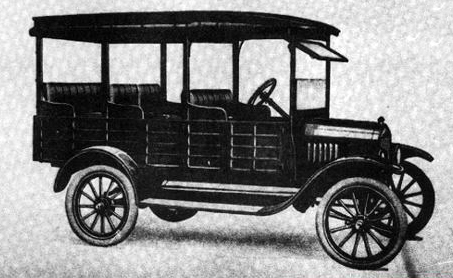