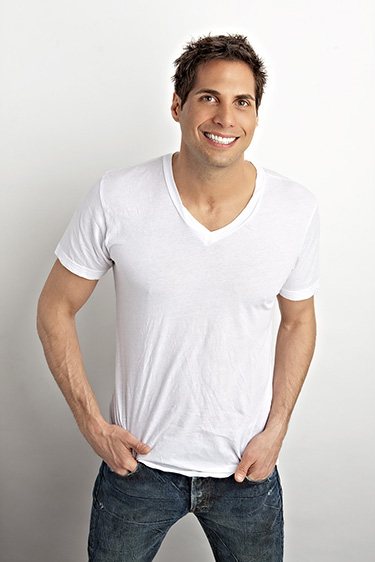 OK, so we’re not exactly rushing to sign this guy up as the next PETA spokesperson, but he’s certainly got it right about zoos. Joe Francis — the intellectual force behind the Girls Gone Wild series — just got done serving time in prison after a contempt of court citation that occurred during a civil lawsuit brought against him by seven women who were underage when they were filmed for his videos. Apparently, being behind bars has given him a new perspective on the stress and misery of enforced confinement: In an interview with The Sports Junkies (an inexplicably popular DC radio show devoted to professional sports and bathroom humor), Joe said that he will never look at zoos in the same way again, pointing out that “the animals don’t want to be there … it’s unnatural.”

Well, I guess we’ve got something in common, Joe. Actually, two things.