UPDATE: The New York City Council has withdrawn legislation that would have reduced the number of horses forced to pull carriages by nearly half and kept the remainder within Central Park and off crowded city streets.

What do Emmy Award–winning actor Gillian Anderson and three-time Grammy-winning musical artist Pink have in common? They’re both speaking up for horses abused in New York City’s horse-drawn-carriage industry!

Pink, who went  “naked” last year on PETA’s  Times Square billboard, just filmed a video testimonial urging the New York City Council to pass the long-debated bill that would pull the horses out of dangerous traffic, put them in much larger stables in Central Park, and spare them the terror of slaughter. 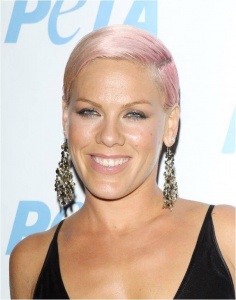 “Hi. This is Pink, asking you to pretty, pretty please vote YES on the bill to move the carriage horses to Central Park,” says the pop icon in a video circulated to council members by PETA on Wednesday. “I love New York for its crazy, loud street scene—but it sucks if you’re a horse. Other big cities resolved this issue years ago. Let’s do it now in New York.”

Gillian Anderson, whose recent reboot of The X-Files drew 20 million viewers, also took action for the horses on Wednesday. Anderson wrote each member of the New York City Council: 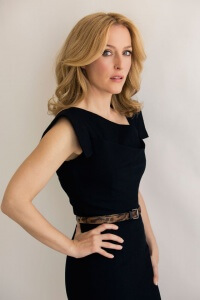 Stephen Busken
“I love New York, but I’m astonished that the city still allows shackled horses to dodge taxis, buses, and police cars every day. … Last year’s police report on the dozens of awful accidents involving horse-drawn carriages was no surprise. . . . [C]ongested cities as diverse as Toronto, Mumbai, and San Juan have reined in the dangerous carriage trade. Please do the same in New York by voting for the bill, which would keep the horses in the park.”