Is The Onion secretly staffed by PETA employees? Maybe, judging by these 17 articles that look like they came straight out of our playbook.

1. ‘We Raise All Our Beef Humanely on Open Pasture and Then We Hang Them Upside Down and Slash Their Throats’

Rancher: “While frail and pharmaceutical-laden factory-farm cows just droop lifelessly while awaiting their deaths, our healthy, GMO-free cattle thrash about wildly in the air, very often tearing their own delicate flesh and shattering their leg bones in a hopeless attempt to flee to the nearby 100 percent organic grassland pastures where they were free to roam during their unnaturally truncated lives.” I won’t even try to top that. 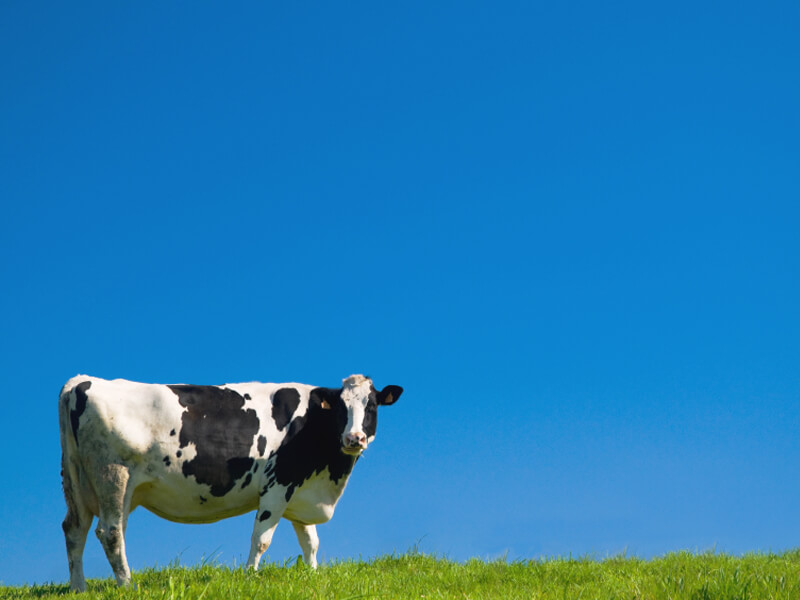 2. ‘Study: Multiple Stab Wounds May Be Harmful to Monkeys‘

If only truth were stranger than satire.

And when reached for comment about Blackfish, a spokesman representing SeaWorld said … oh, that’s right, nothing.

4. ‘Depressed Groundhog Sees Shadow of Rodent He Once Was’ 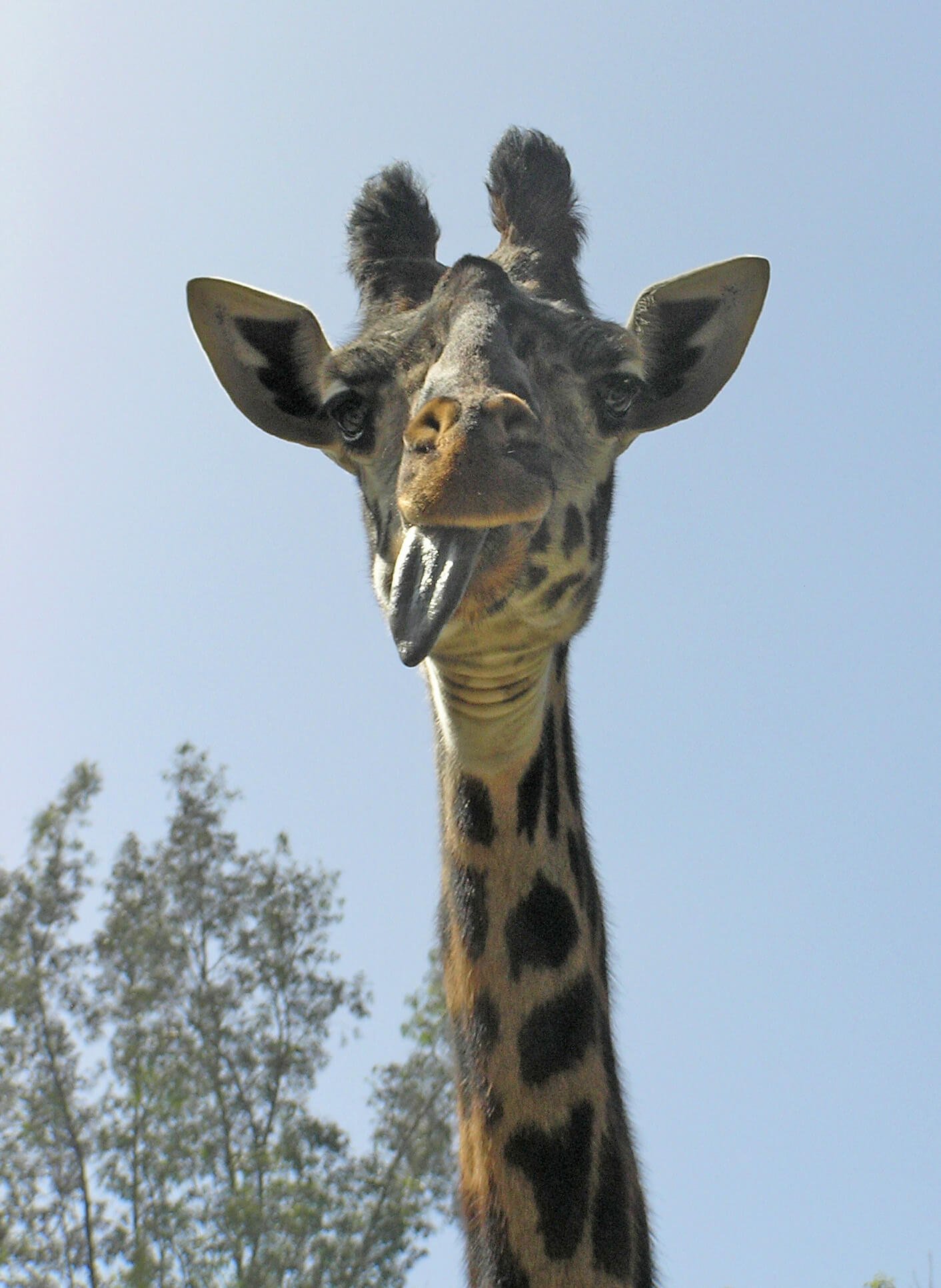 The good news is that now we know “the effects of acute toothpaste-induced fluoride toxicity coupled with extreme steroid abuse after hot coffee has been spilled into a surgical incision resulting from the removal of a genetically grown ear.”

9. Masochist Dog Enjoys Being Walked Around on Leash While Naked’ 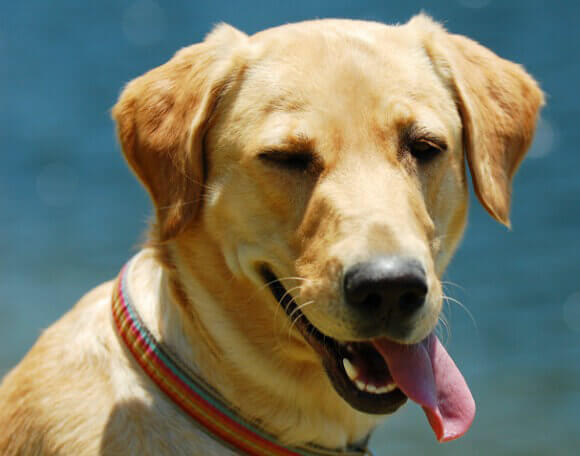 10. ‘Many Animals Harmed in Catering of Film’

You can’t help but love the “PETA” quote: “Nearly 400 chickens, 14 steer, and thousands of shrimp were viciously killed in the making of this movie,” protester and PETA member Jacqueline Zimmer said. “And these weren’t dignified deaths. Some of these animals were deboned and had their skin ripped off before being filleted, sautéed, and placed atop a bed of so-so rice.” 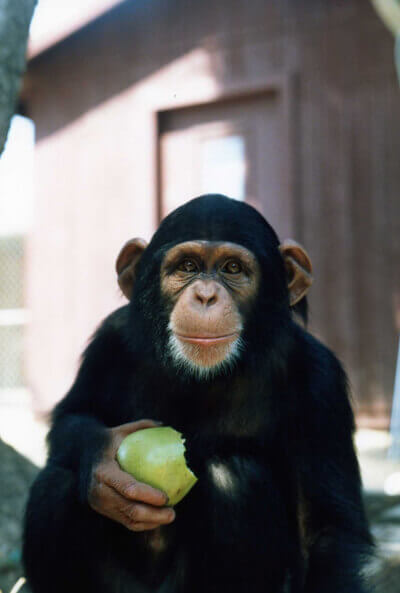 Asked what she thought about Burger King’s decision to stop buying pork and eggs from farms that cage or crate their animals, fast-food fan Priya Shenoy said, “As a regular Burger King patron, I don’t think I could make it any more clear that I don’t give a flying f**k what I put into my body.”

14. ‘Should Animals Be Doing More for the Animal Rights Movement?’ 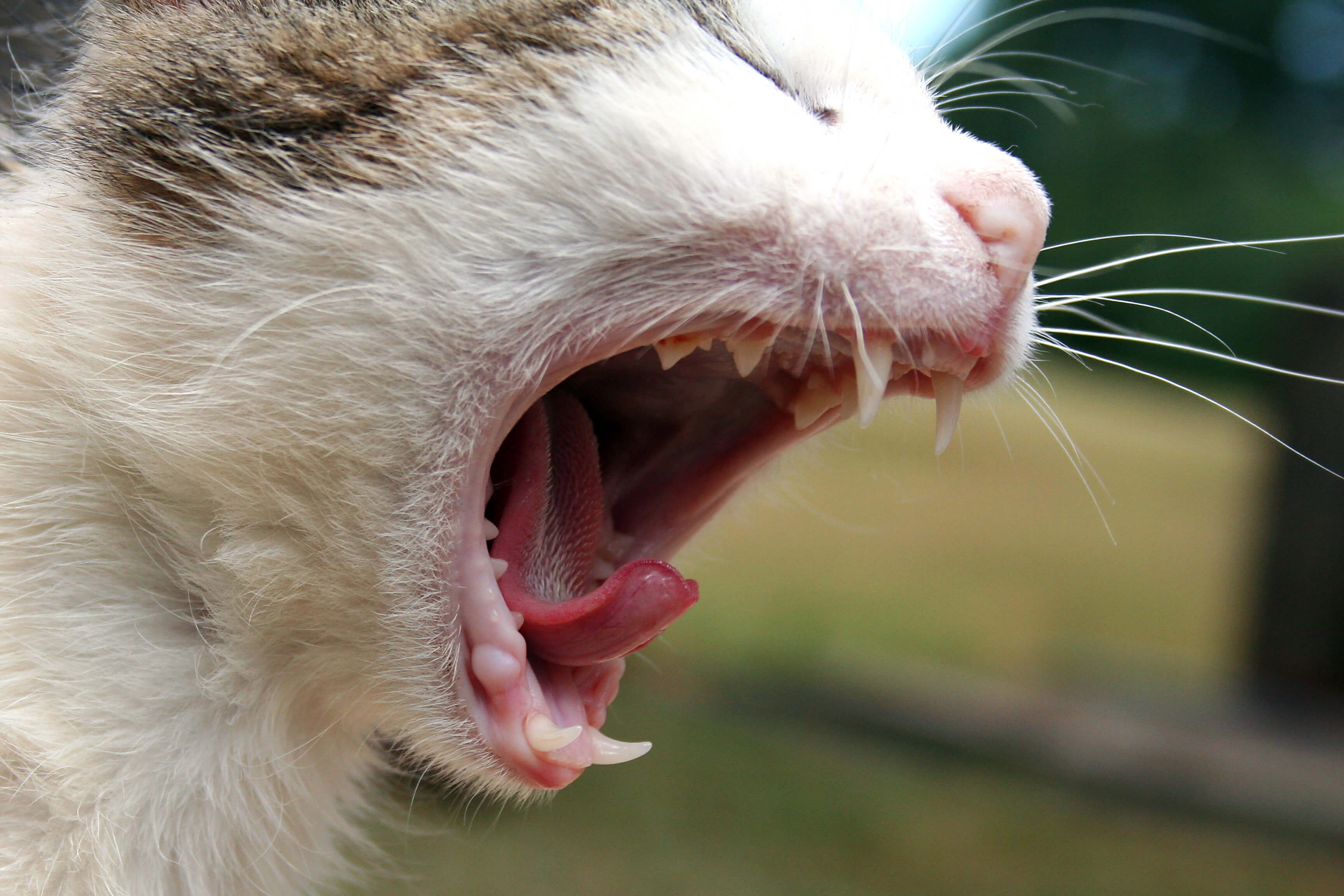 In other news, hey, guess what?! Americans are fat.

17. ‘Children of All Ages Delighted by Enslavement of Topsy the Elephant’

“Eyewitnesses who spotted the trainer patting the side of Topsy’s body during the final trick were convinced the elephant and the man were best friends, though in fact the look of reverie on Topsy’s face was the result of his daydreaming about stomping and crushing the cruel a**hole’s head like an overripe melon.”