In a resounding victory for animals, a federal judge has ruled that the U.S. Fish and Wildlife Service was “arbitrary and capricious” in stripping grizzly bears in Yellowstone National Park of their Endangered Species Act protection. Montana Chief District Judge Dana L. Christensen’s decision blocks planned bear hunts in Wyoming and Idaho and restores the bears’ legal protection. 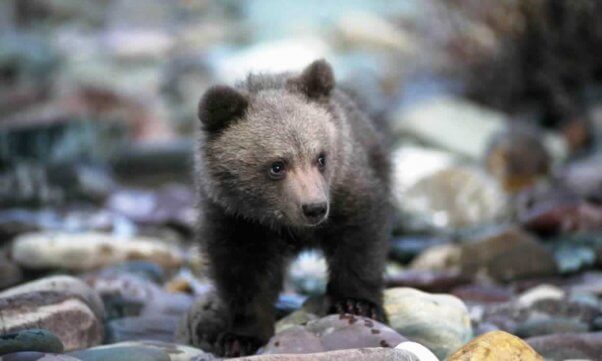 Christensen ruled that in removing the bears’ protected status, U.S. Fish and Wildlife officials put the small population at risk for extinction.

“By refusing to analyze the legal and functional impact of delisting on other continental grizzly populations, the service entirely failed to consider an issue of extreme importance,” he wrote in his decision. “Moreover, the service’s analysis of the threats faced by the Greater Yellowstone grizzly segment was arbitrary and capricious.”

By 1975, grizzly bears in Yellowstone had been hunted almost to extinction, and they were among the first animals to be protected under the Endangered Species Act. In the last 10 years, hunting enthusiasts have twice tried to strip bears of their protection. But animal advocates and Native American nations fought for the grizzlies, and both attempts failed.

After the U.S. Fish and Wildlife Service delisted the animals last year, Wyoming and Idaho were quick to plan bear trophy hunts, and a coalition of advocacy groups sued. Christensen twice delayed the bear hunts while he considered the case. His ruling terminates the hunts and allows the bear population to continue its recovery.

No one deserves to live under the constant threat of violence in his or her own home. You can help protect more animals from hunters by demanding that UPS stop shipping hunters’ “trophies” for them.