If you saw a dog in a parked car on a hot day, what would you do? If you were ex–Dallas Cowboys coach Barry Switzer, not only would you rescue the dog from the vehicle, you’d also gain custody of the dog and find her a new home. Such quick thinking and aggressive action on the field  (well, actually, in a parking lot) earned Coach Switzer a Compassionate Action Award from PETA. 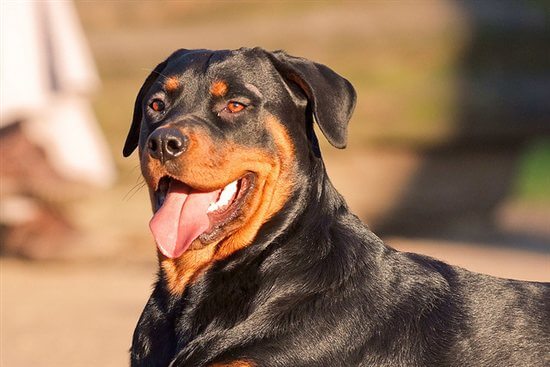 Switzer spotted the dog—a Rottweiler puppy—in a van at a shopping center in Oklahoma. Even though the windows were slightly open, “It was awful hot,” he told a TV reporter. He waited for the puppy’s owners to return, bought the dog from them on the spot, then whisked her to the vet for a full work-up, from worming to nail trimming. “She went to the spa,” he chuckled. Although Switzer instantly fell in love with the playful pup, he and his wife already have several dogs, so he set about finding her a new home with a “loving family that loves dogs and cares about dogs like I do.” That family turned out to be a couple just getting ready to celebrate their wedding anniversary who also happen to be survivors of a tornado that swept through Oklahoma last year.

If you ever spot a dog in a parked car on a hot—or even warm—day, go inside the nearest building and ask to have the car’s owner paged. If the store or office manager refuses to help, call 911 immediately. Stay with the car until the police arrive. Time is of the essence—dogs cannot cool themselves as efficiently as humans can and can sustain brain damage or die of heatstroke in a matter of minutes.