Today marks the 42nd anniversary of Earth Day. To celebrate, PETA presents the top 10 surprising ways that helping save the planet saves animals, too:

Most of the puppies that pet stores sell are trucked or flown hundreds of miles from puppy mills, creating a Great Dane–sized carbon pawprint. But animal shelters in every city are full of locally grown companion animals you can tuck into your Smart car before taking the short drive home. 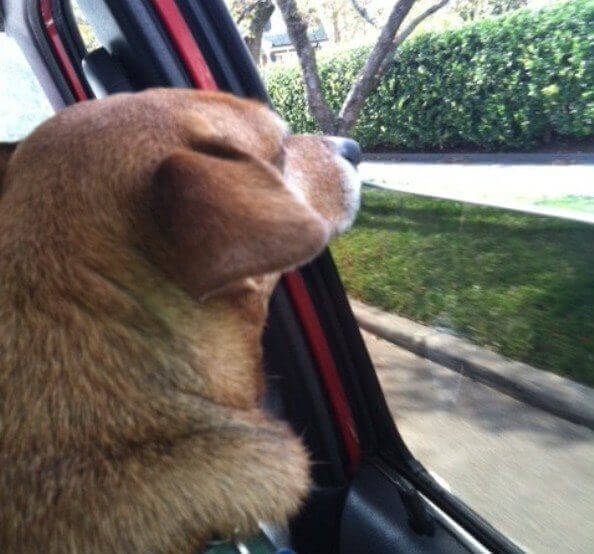 9)   Sea yourself away from water pollution. 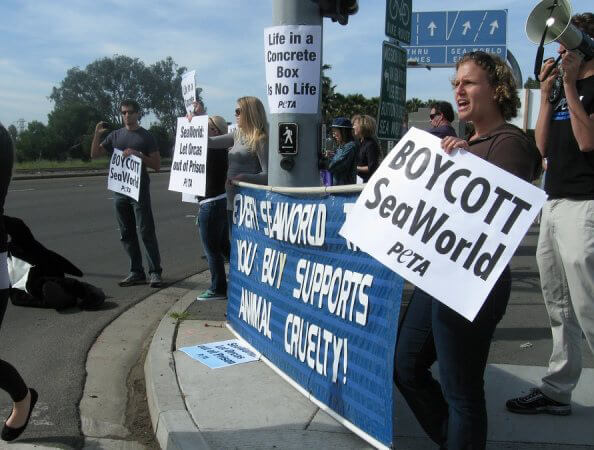 SeaWorld isn’t just hard on orcas—it’s also hard on the environment. The marine park was in a fine mess after it got hit with a fine for messing up San Diego’s Mission Bay after violating effluent limitations numerous times. 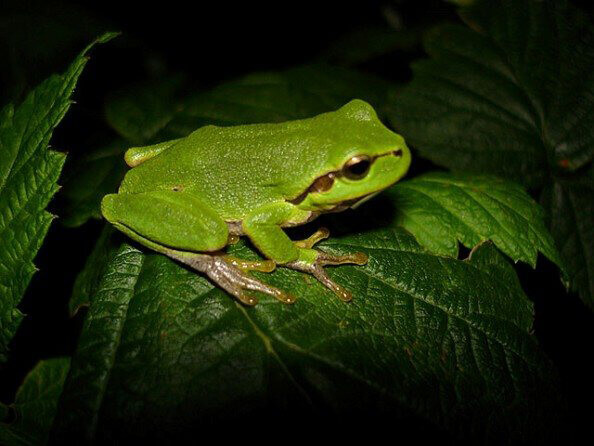 Ecosystems are being decimated by biological supply houses that catch huge numbers of frogs to be dissected. If you’re a student or parent, urge your local school district to switch to a virtual dissection program instead.

7)   Talk about the elephant in the room. 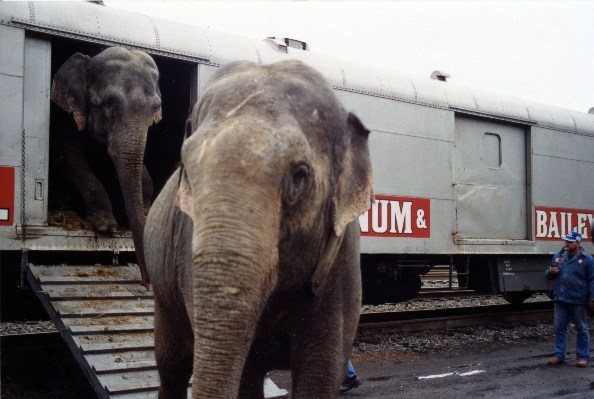 Ringling logs more than 25,000 miles every year dragging animals across the country chained in boxcars and trucks. Don’t give the “cruelest show on Earth” your green until it goes green and retires its animals to sanctuaries. 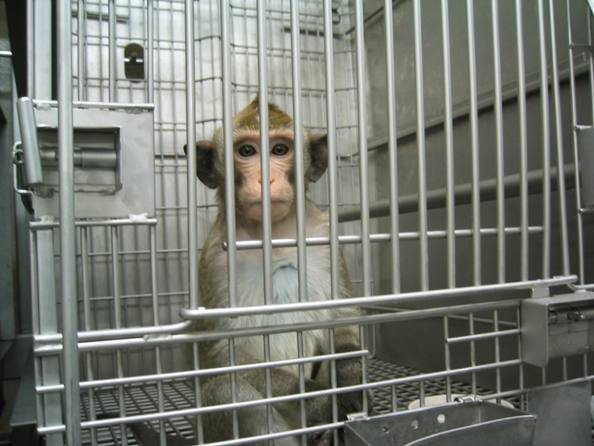 Primates are torn away from their jungle homes and flown to the U.S. from as far away as China, Cambodia, and Indonesia to be used in experiments. Ask the few airlines that still transport primates to laboratories to stop—for animals and the planet. 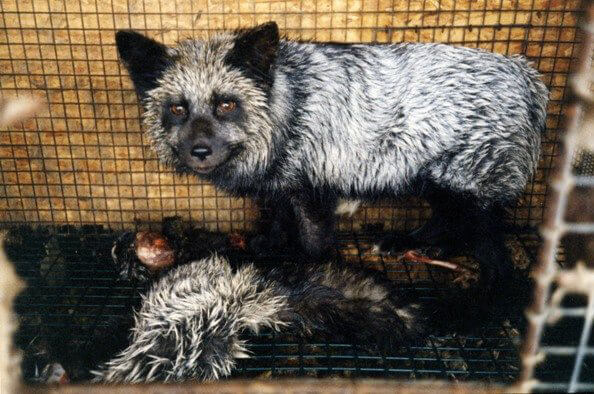 We know that only mean people wear fur, and only ungreen people wear the toxic soup of chemicals that it takes to keep the fur from rotting off their backs—chemicals such as ammonia, formaldehyde, hydrogen peroxide, and chromates. 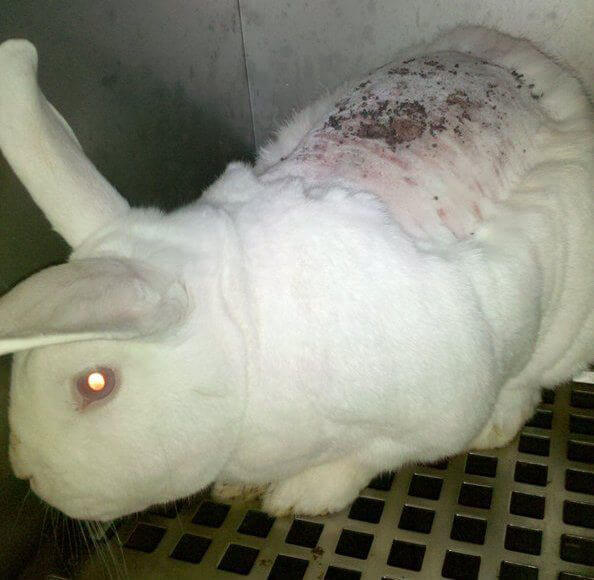 There are so many luscious body-care product lines out now that are made without harsh chemicals and without harsh animal tests that it’s easier than ever to be a green goddess. Check out PETA’s shopping guide for a list of cruelty-free companies.

3)   Lime sludge and sulfides are not sexy. 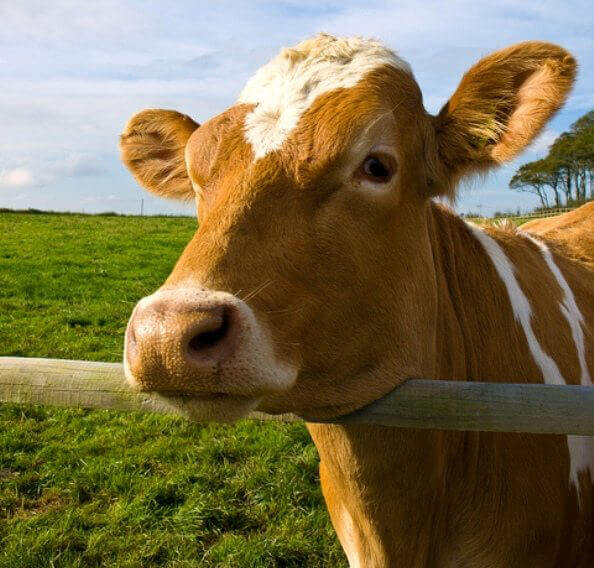 Neither are the other chemicals you’ll find en masse at leather tanneries, such as formaldehyde, coal-tar derivatives, and cyanide-based finishes. Wearing dried-up animal skin is all dried up. 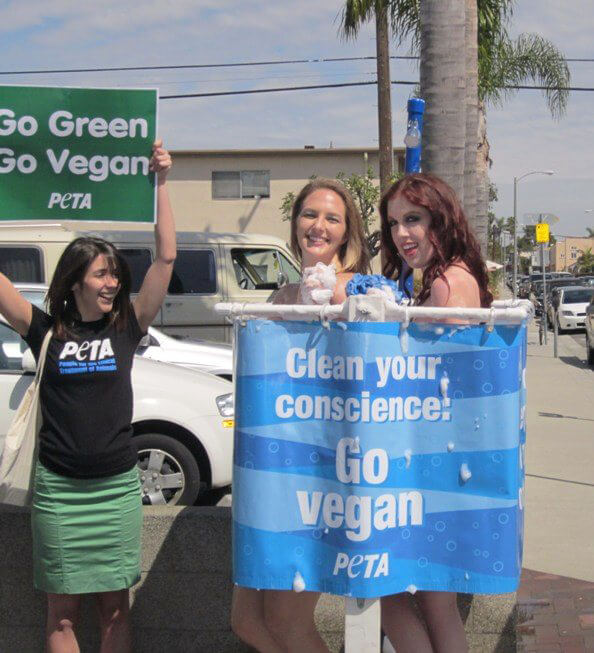 Meat production requires so much water that you save more water by not eating one 16-ounce steak than you do by not showering for six months. So by going vegan, you can help save the Earth and keep it a pleasant-smelling place. 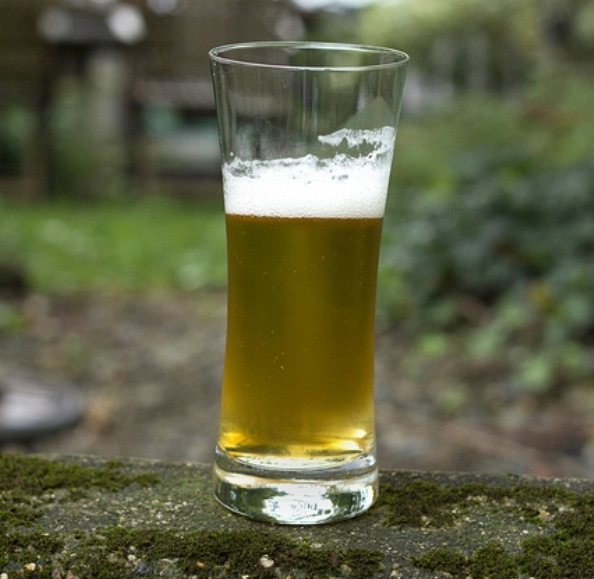 Now that you’ve saved the Earth and animals, relax with a beer. If you recall PETA’s notorious “Got Beer?” campaign, you know this beverage choice won’t contribute to the massive climate change, exploitation of resources, and water and air pollution that the dairy industry is responsible for.

Spread the green! Share this post on social-networking sites and help other aspiring environmentalists go green for animals’ sake.