Today marks the first day of Canada’s commercial seal slaughter. With all the major markets for seal pelts dried up around the world, a $2 million bailout loan from the Newfoundland and Labrador government appears to be the only thing keeping this year’s massacre afloat. The U.S., Russia, and the European Union have all banned the importation of seal fur, and Canadian officials have admitted that China has not panned out as a market, despite years of effort. 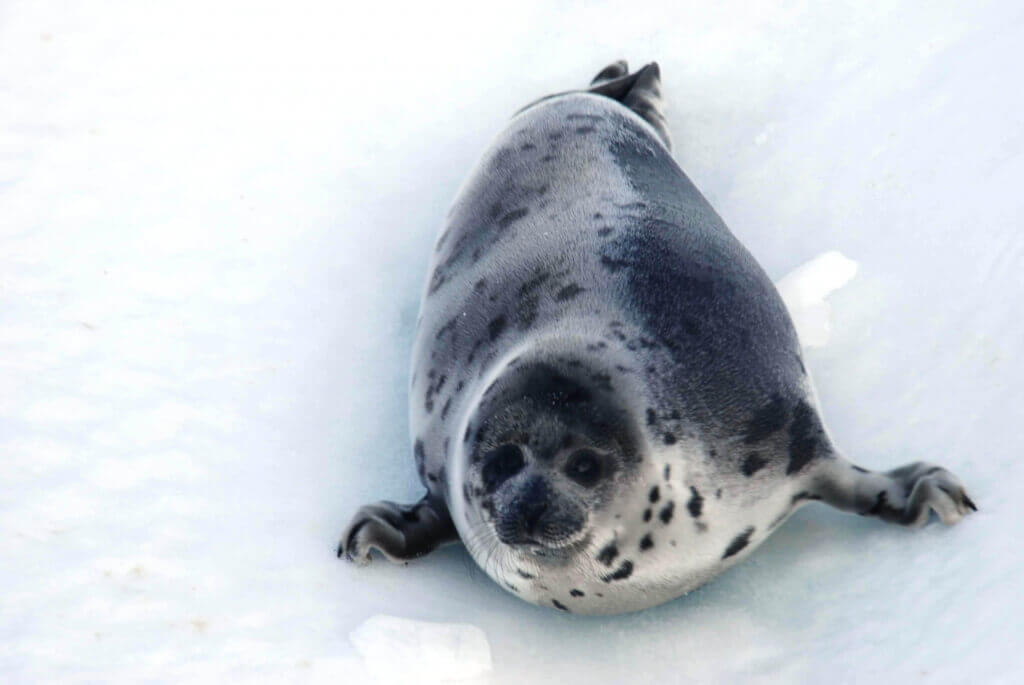 The end is near, though. Fewer sealers are taking part in the bloody seal massacre, and more and more people are working to save the seals. PETA entities are holding demonstrations at Canadian embassies and consulates around the world. Many internationally known Canadian celebrities—including Sarah McLachlan, Ryan Reynolds, William Shatner, Bryan Adams, and Pamela Anderson—have publicly spoken out against the slaughter.

But we need your help to stop the massacre for good. Please call on Canadian officials to end the slaughter and help sealers make the transition into other industries.