PETA has submitted a formal complaint to the U.S. Department of Agriculture (USDA) for multiple and repeated apparent violations of the Animal Welfare Act (AWA) by handlers with the infamous Kelly Miller Circus. In sworn affidavits, numerous witnesses described the handlers physically abusing animals during several stops on the circus’s recent tour—including forcefully whipping zebras at every observed performance. 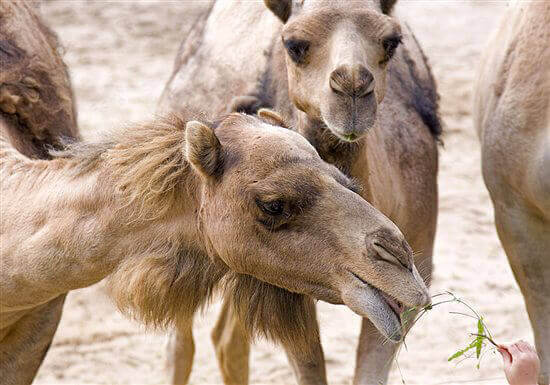 The USDA has repeatedly cited Kelly Miller Circus and its contract exhibitors for significant AWA violations. The following is just a small sample of the cruelty occurring at various shows over just a 10-day period, as reported by the eyewitnesses:

Circuses use pain, force, and fear to control animals. Please stay far away from Kelly Miller Circus and all others that use animals.