Kathryn Stearns, the former owner of the now-shuttered roadside zoo Dade City’s Wild Things, entered a guilty plea to two felony charges that were filed against her following an investigation that was prompted by a PETA complaint. Following her admission that she engaged in organized fraud and fraudulent solicitation of funds, Stearns was ordered to serve five years’ probation and to pay more than $5,000 in fines and fees.

It seems to be another day, another scandal for roadside zoo Dade City’s Wild Things and its owner, Kathryn Stearns. 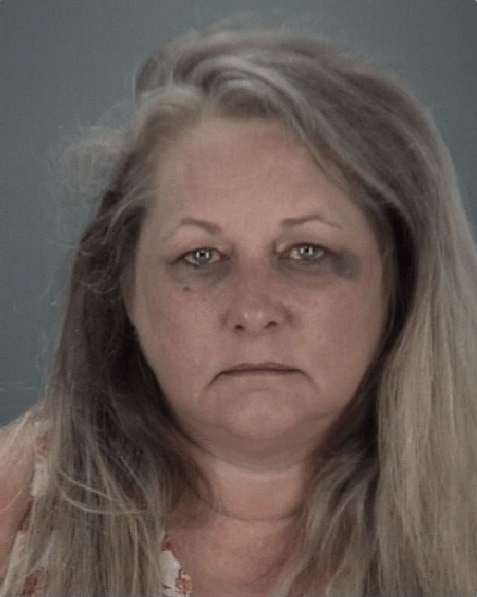 Following a Florida Department of Agriculture and Consumer Services (FDACS) investigation that was prompted by a PETA complaint, the Pasco County Sheriff’s Department arrested Stearns, charging her with three felonies related to alleged fraudulent solicitation of donations and theft of donor funds. Last year, FDACS filed a state civil suit against her, her husband, and her son that was also prompted by PETA’s complaint. Authorities contend that even though Dade City’s Wild Things isn’t a registered charity and can’t solicit donations, Stearns was still asking the public for money, purporting to need it for hurricane recovery and the animals’ care. They believe that she then transferred thousands of dollars from the roadside zoo’s account to other bank accounts to use for bankruptcy payments and personal expenses. Investigators said that they believe that the Stearns family transferred nearly $300,000 over a period of two years that was used for personal expenses.

This is just the latest of the Stearns family’s legal troubles. In 2020, PETA obtained a default judgment and permanent injunction in our lawsuit against the roadside zoo in a ruling that confirms that prematurely separating endangered tiger cubs from their mothers, forcing them to participate in public encounters (including “swim with a tiger” sessions), and housing tigers in inadequate conditions violates the federal Endangered Species Act. In 2018, Kathryn’s son, Randy Stearns, pleaded guilty to two counts of sexual misconduct. After the U.S. Department of Agriculture sued the roadside zoo over its numerous animal welfare violations, DCWT was ordered in 2020 to pay a $16,000 fine and its exhibitor’s license was suspended for 90 days. DCWT subsequently surrendered its federal exhibitor’s license and closed for good. This finally puts an end to decades of suffering and abuse and spares countless more animals lives of torment, exploitation, and neglect. 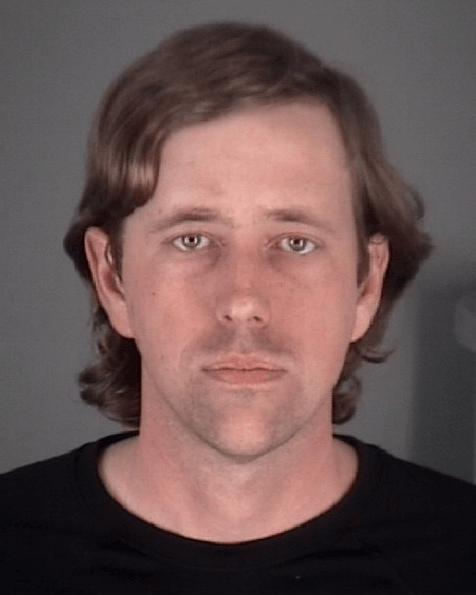 Don’t be fooled by scammers who run roadside zoos or fake sanctuaries for profit and abuse animals. And pledge never to engage in photo ops with wild animals: