If you caught the new episode of CSI on Thursday, you’ll know that the story involved a murder at a “poultry manufacturing plant.” Meaning, like, a murder of a human. But there was also plenty of footage used in the show from PETA undercover investigations of chicken slaughterhouses. We’re already big CSI fans because of our friend Jorja Fox, but hooray for the number-one show in the world taking some time to let people know exactly what goes on behind the scenes in factory farms. 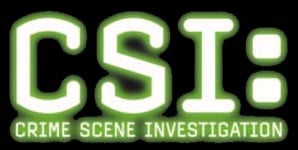 If you didn’t catch that episode, you’re probably going to have to wait until this season comes out on DVD. Sorry about that—next time I’ll mention this sort of thing before the episode airs.