For the millions of animals who find themselves homeless in shelters, adoption day is likely one of the happiest days of their lives. It’s a celebratory day for the shelter workers, too, who have dedicated their own lives to saving others. But for one sweet pig and the shelter that rescued her, adoption day was little more than a betrayal. 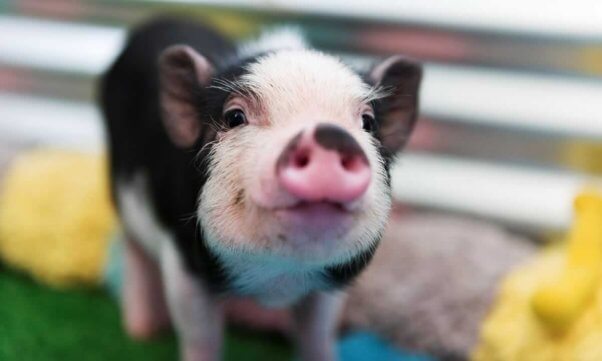 Molly was a 3-year-old Vietnamese potbelly pig who was rescued during a cruelty investigation and taken to the British Columbia SPCA for another chance at happiness. The staff treated her for the health issues that she was suffering from as a result of neglect and worked to find her a permanent family.

They thought that they had found it in a couple who went through thorough adoption screening and counseling, promising to give Molly the life that she deserved and to keep her as a companion, and explicitly stating that they would never use her for food. Just one month later, the shelter heard from concerned animal advocates that the couple had slaughtered Molly. They even posted photos and videos online of them preparing the “meat.” The shelter staff was devastated, furious, and grief-stricken. 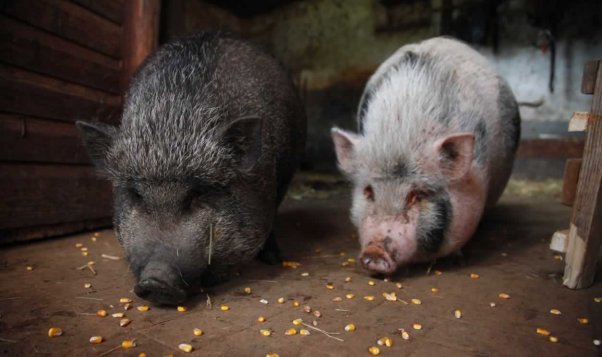 Another aspect of this case that’s truly tragic is that if someone adopted a dog and then killed and ate her, in many areas outside of Canada they likely could be prosecuted. But Molly was a pig—an animal considered by behaviorists to be even smarter than dogs and just as friendly, loyal, and intelligent.

Animals don’t understand why we treat some of them as friends and some of them as inconveniences on the way to our plates. And humans can never hope to achieve equality until we start asking ourselves the same question.