Finally! Yesterday afternoon, four months after similar legislation passed in New Mexico, Louisiana’s governor, Kathleen Blanco, signed a bill that will make hers the final American state to ban cockfighting, effective next August. Just to hammer this one home, that means that cockfighting will be outlawed throughout the United States by next year. Yes, there are a couple of nagging questions, like “Why do we have to wait until next August?” and “Why the hell was cockfighting ever legal first place?” but this is really, really good news for roosters, and for everyone who has been working so hard to protect them from this horrible abuse. 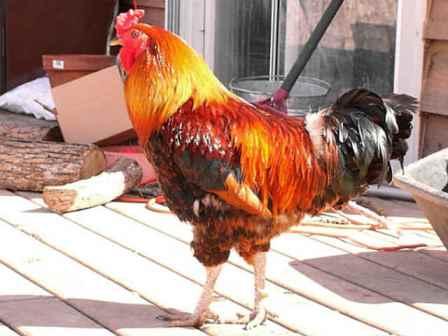 Props in particular go to Rep. Harold Ritchie, D-Bogalusa, who worked on this bill for more than a year to push it past the numerous people who stand to lose money if cockfighting is outlawed. And congratulations, of course, are due to all the activists who have given their precious time over the years to make this a reality. Go team!