All of us animals play, make decisions, and do things that affect our environment. We rely on each other in ways we may not even fully understand or realize—which is one reason why respecting all living beings is so important. 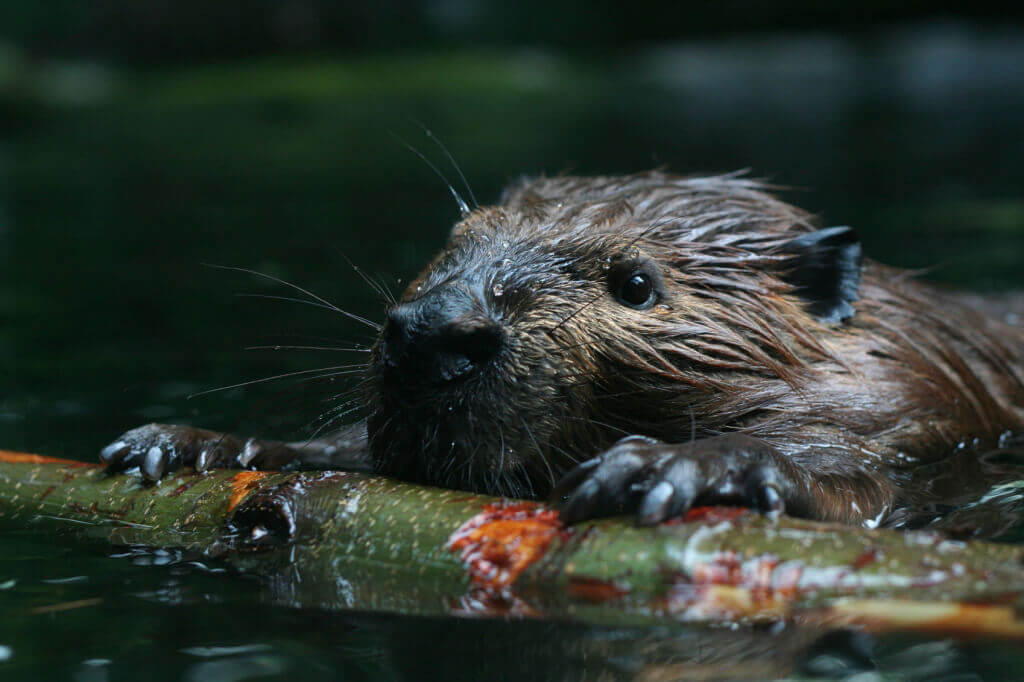 Beavers are natural engineers: They can stay underwater for 15 minutes by slowing their heart rate, have sharp teeth designed to cut through wood, and are stimulated to build dams by the feel and sound of flowing water—which benefits the surrounding ecosystems and can’t be easily replicated. In addition to creating ponds—which helps cut down on mosquitoes by attracting birds, fish, and other insects—beaver dams raise the groundwater level beside a stream, which increases water supplies for farms and aids in the growth of trees and plants that stabilize the banks and prevent erosion. Beaver dams also improve fish and wildlife habitats; promote new, rich soil; and, most importantly, hold back water that would otherwise drain away. No wonder scientists are starting to turn to beavers for tips for dealing with the negative effects of a warmer, drier climate.

Pigeons Don’t Decide on the Fly 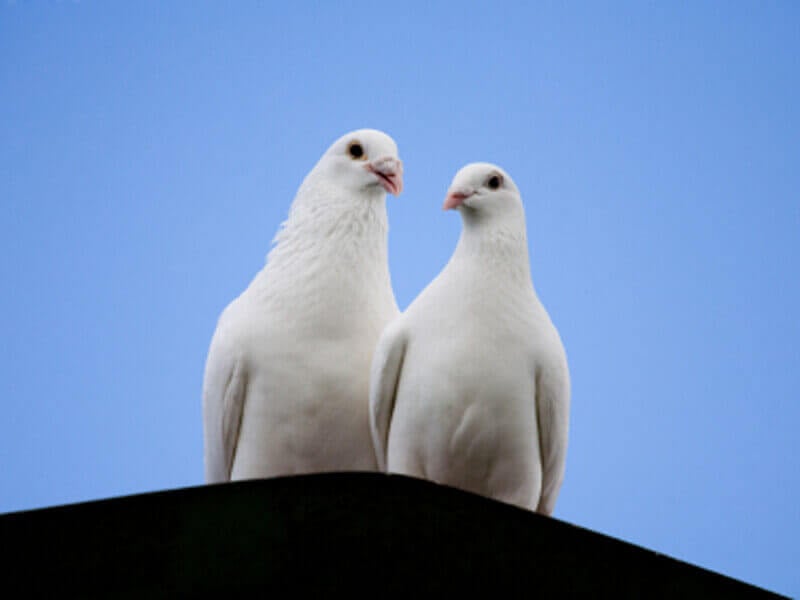 Did you know that pigeons (aka “rock doves”) are the world’s oldest domesticated bird? From ancient Egypt to Rome, pigeons have long been recognized for their flying skills and navigational acumen. Even their droppings were once considered a semi-precious commodity. Now, studies are finding that the birds are capable of making intelligent choices and possess complex problem-solving skills. Pigeons were shown a computer touch screen with square buttons connected to two dishes that appeared to be full or empty and had to choose which button to peck at in order to move the full virtual bowl close enough to get a real food reward. The pigeons chose correctly between 74 and 90 percent of the time in three types of tests.

Fish Farm and Have Fun 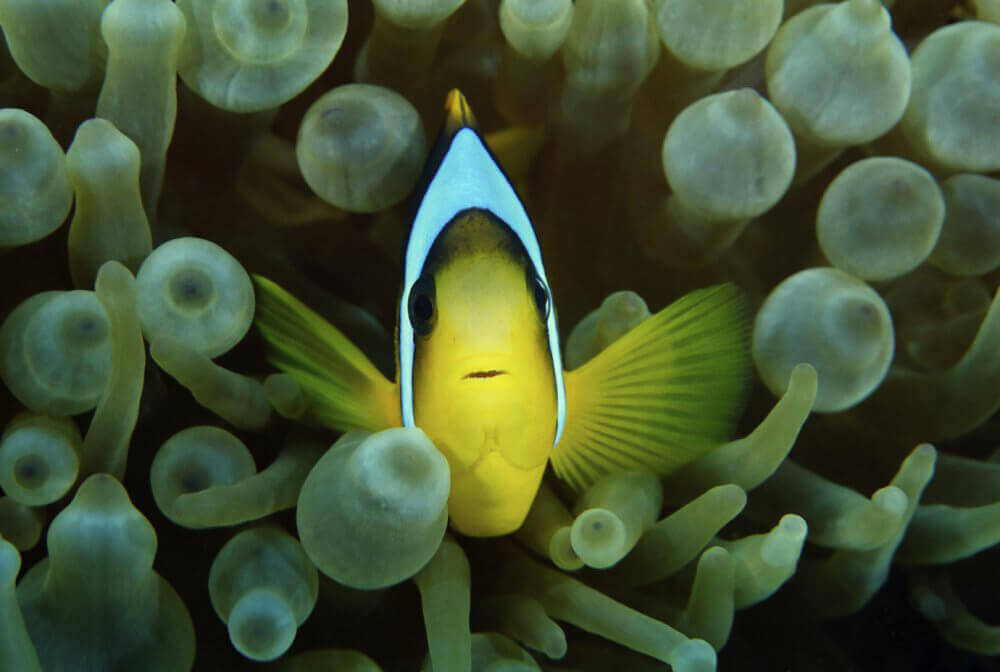 Think humans are the only species that cultivates food? Think again: Fish farm, too. Damselfish create and tend to permanent algae gardens on coral reefs to ensure a constant food supply. But it’s not all work: Fish also know how to play, according to a new study in which fish were documented repeatedly knocking over a bottom-weighted thermometer just to watch it bounce back up—behavior that scientists categorize as “play.” Octopuses have also been spotted playing by pulling balls underwater and watching them pop back up again.