Illinois’ groundbreaking decision to ban elephant acts has already inspired acts of compassion in the Prairie State, as the Lockport Township Park District —after hosting recent performances by the Kelly Miller Circus—has decided to do away with circuses that abuse animals. 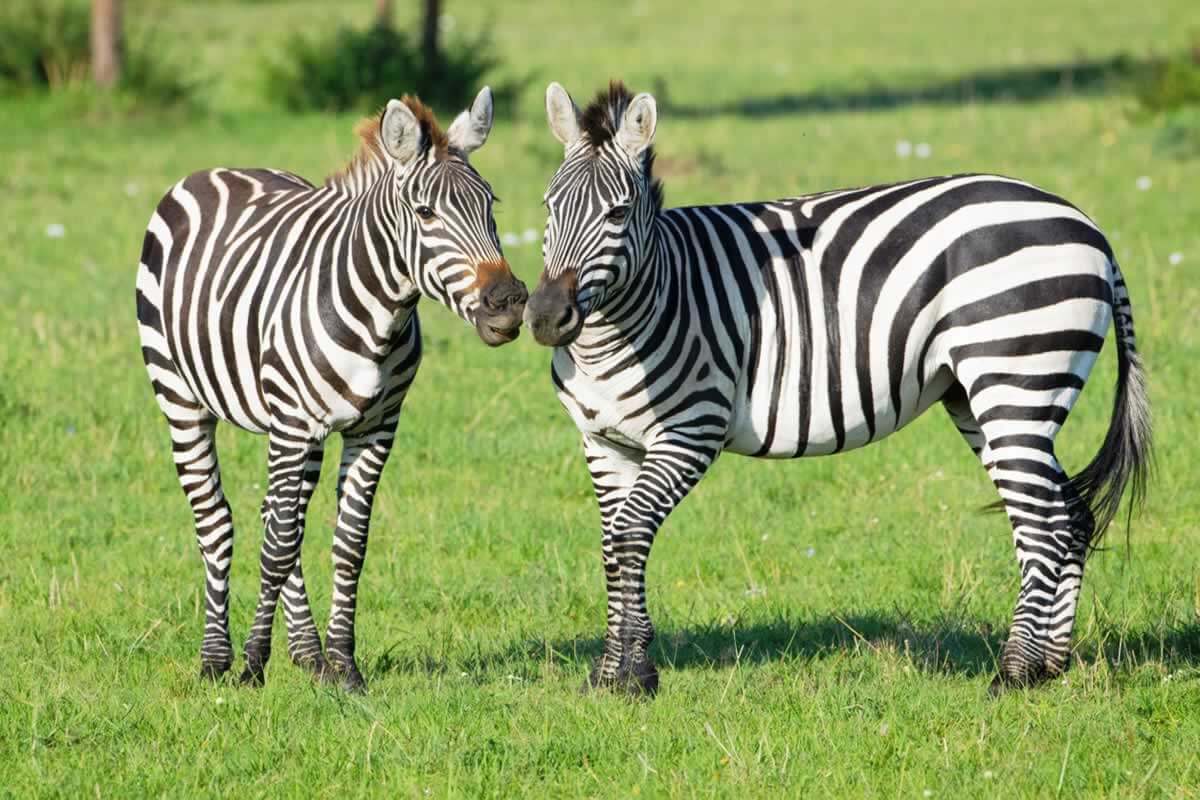 After learning from PETA and local residents that Kelly Miller has a long history of contracting with abusive exhibitors for its cruel animal acts, Park District Executive Director Bill Riordan told PETA, “[We have] decided to go in a different direction … and may continue to have a circus in the future; however it will be without animals.”

Riordan also noted that the state’s move to ban elephants, which goes into effect January 1, 2018, weighed heavily on the park district’s decision to move away from circuses that use egregious animal acts.

Kelly Miller is known for hiring notorious exhibitors to provide animal acts, including Carolyn Rice, who, in 2015, was cited by the U.S. Department of Agriculture after she was caught using an electric prod on zebras and camels during a performance. The circus also currently employs elephant handler Joey Frisco, who was caught on video hooking and yanking elephants during his time at the Ringling Bros. and Barnum & Bailey Circus.

The elephants used in the Kelly Miller Circus are supplied by the Carden family, whose companies were caught failing to provide an elephant who had open wounds with veterinary care and allowing two elephants to escape, among other violations.

The future is clear—circuses are fading into the history books.

Here's why you should NEVER visit circuses with live animal shows. pic.twitter.com/xmJHY7TUYM

Until all animals are freed from circuses—where they’re forced to perform tricks under the threat of being beaten, whipped, and prodded—PETA will continue to push for their liberation.

PETA urges families to steer clear of any circus that exploits animals for a few minutes of fleeting entertainment. Speak out for the elephants, zebras, and numerous other animals enduring lives of misery at the Kelly Miller Circus. Together, we can end this traveling show of cruelty.