PETA never backs down when tigers, elephants, and other animals are at risk. Here are just a few of our recent cases involving these exotic animals:

When PETA got word that Dade City’s Wild Things—a notorious roadside zoo that has long been on our radar for its repeated violations of the Animal Welfare Act (AWA)—was possibly illegally selling or transferring a tiger cub to an unlicensed person, we submitted a formal complaint calling on the Florida Fish and Wildlife Conservation Commission to investigate. 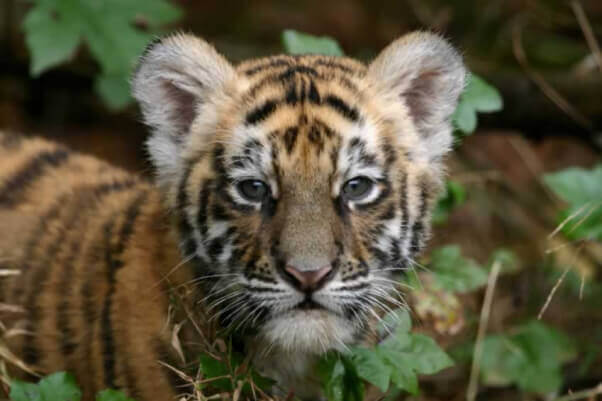 PETA also urged families to stay away from The Institute of Greatly Endangered and Rare Species (T.I.G.E.R.S.)—a Myrtle Beach animal exhibitor—after learning through a U.S. Department of Agriculture (USDA) inspection report that T.I.G.E.R.S. was exhibiting tiger cubs with apparent ringworm lesions on their paws and putting the public at risk of contracting this nasty fungus.

PETA Foundation attorneys also prevailed in their effort to obtain records from the city of Fort Worth regarding an elephant attack at the Fort Worth Zoo. The records show that an employee at the city-owned zoo sustained a large gash to her thigh, an eye laceration, and bruises and abrasions when she was attacked by an elephant while in the animal’s enclosure. PETA had previously alerted the Occupational Safety and Health Administration to the attack, which resulted in a $12,500 fine for the zoo. PETA is now calling on the Fort Worth Zoo to implement protected-contact management, which ensures that keepers and elephants are always separated by a protective barrier and that bullhooks are never used. 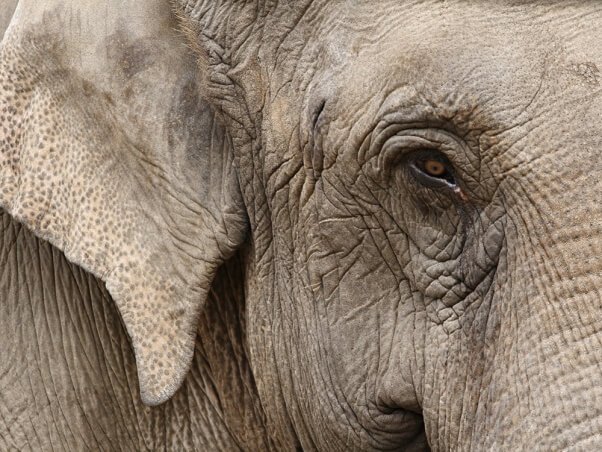 So beware, anyone who abuses captive animals—PETA is on the case!