Ever since punk provocateur rock band Pussy Riot was jailed in Russia after holding a cheeky performance art–style protest at a cathedral five months ago, vegan member Maria Alekhina has struggled to keep herself nourished on the minimal vegan options available, even collapsing from hunger in court earlier this month. 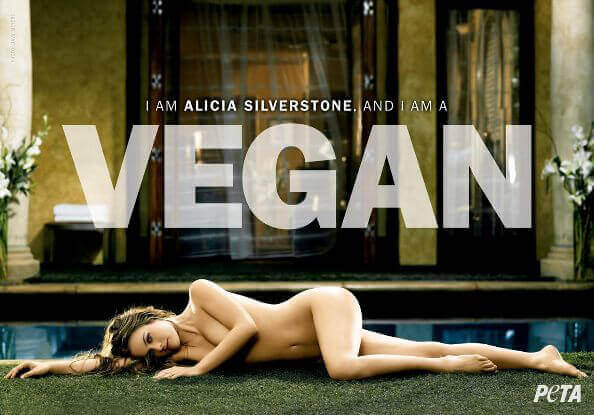 Actor and vegan nutrition advocate Alicia Silverstone has jumped to her aid, penning a letter to Prime Minister Vladimir Putin on PETA’s behalf:

I respectfully request you to ensure that vegan meals are available to Ms. Alekhina – and all prisoners,” Alicia wrote. “Regardless of the trial and its outcome, I’m sure you can agree that everyone has the right to show compassion and refrain from harming animals by being vegan.

As musicians such as Madonna, Franz Ferdinand, and Peaches call for the rockers to be freed, hopefully the government will at least agree to free them from having to choose between eating animals and going hungry.