Are you tweeting to your fullest potential? Find out here.

Oliver Stone’s latest war movie is just as gritty as you’d expect—but with a plot twist you won’t see coming.

British/South Asian hottie Jay Sean cements his place in the ladies’ hearts by speaking up for animals in shelters, circuses, and fur farms in an exclusive interview with PETA.

Urge Shriners International to stop funding cruel burn experiments at the University of Texas Medical Branch at Galveston in which dogs, sheep, pigs, and mice are subjected to third-degree burns on as much as 40 percent of their bodies.

Despite several appeals from PETA, GOLDMARK Property Management, Inc., and Sand Companies, Inc.—property management groups that own multiple apartment complexes in Minnesota, North Dakota, Iowa, and Nebraska—require tenants to declaw their cats. Urge them to join the many property management groups that do not require these cruel and unnecessary multiple amputations.

Write to your U.S. senators and ask them to oppose the Sportsmen’s Heritage Act of 2012 (H.R. 4089), which would open federal public lands to hunting. It would also allow officials to build dams to support fishing and allow hunters to import “trophy” polar bears killed in Canada. 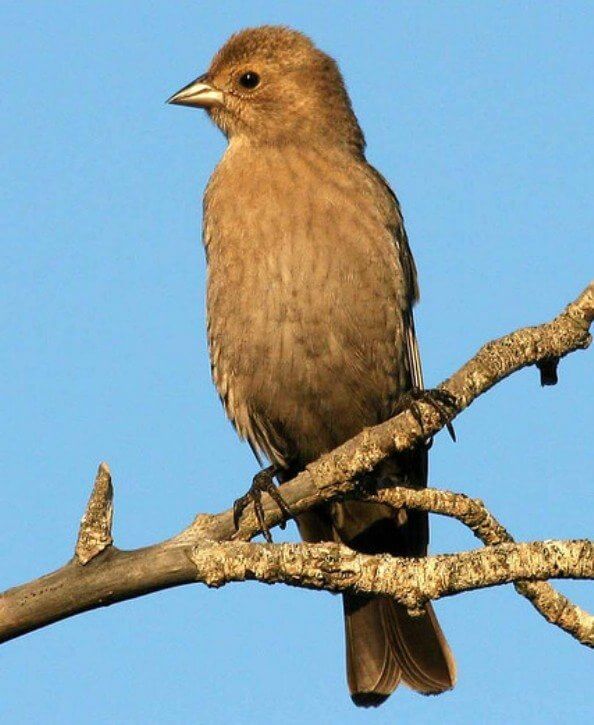 Update: Thanks in part to those of you who responded to our action alert, a trapped bird at Island Lake Public School was rescued after a hole was cut in a window frame. The young bird had fallen out of his or her nest and had gotten trapped inside a wall.