It’s Cyber Monday, the day when online shoppers can find deals on everything from flat screens to flat sheets. But there’s one retailer whose sales should just flatline: bebe.

Why throw bebe out with the bathwater? Unlike many of its compassionate competitors—including J.Crew, Talbots, and Limited Brands—bebe has begun selling real fur. The company apparently thinks that nothing screams “festive” like animals screaming while the skin is ripped off their bodies.

So five animals whose friends and family members are often killed for their fur are here to show everyone that real fur looks good only on its original owner and to ask you to make bebe a no-no this holiday season.

1. Rabbits are hopping mad at bebe. 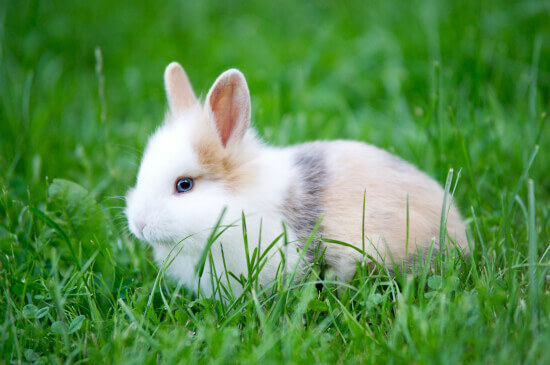 2. Dogs want you to walk them, not wear them. 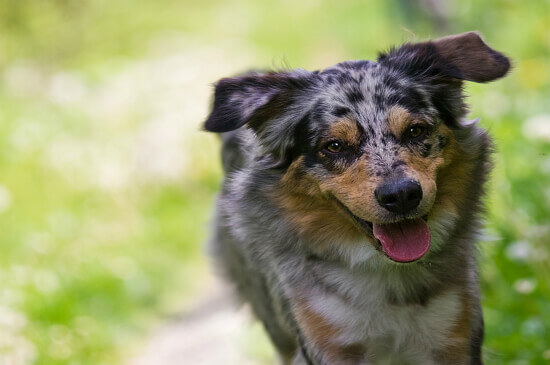 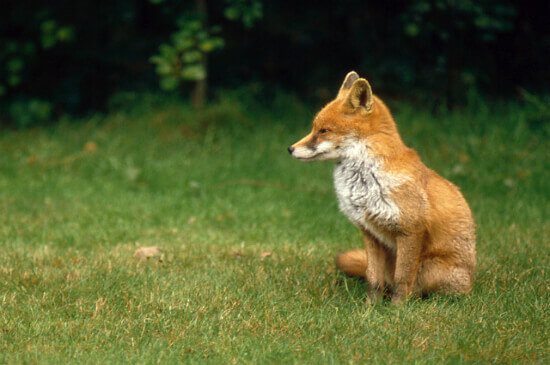 4. Cats are ready to give bebe some serious catitude. 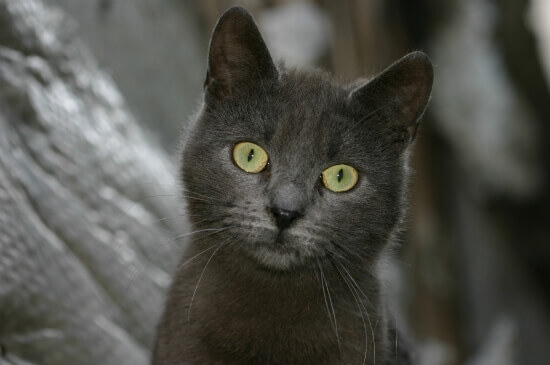 5. Chinchillas are chatterboxes when they’re together, and you can bet they would have plenty to say about bebe’s fur coats. 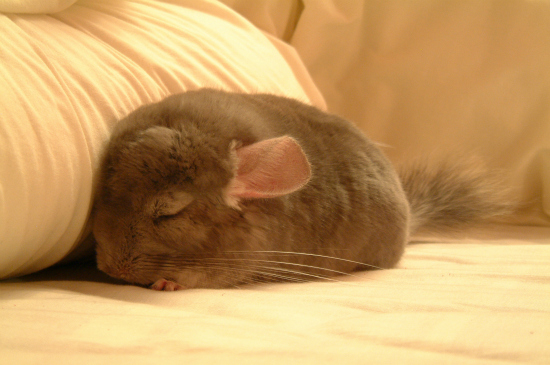 Please tell bebe that you won’t buy while animals die and urge the company to finally ditch fur furever.