Alaska’s dangerous Iditarod dog race is set to begin on March 5. During it, dogs will be forced to run about 1,000 miles from Anchorage to Nome in less than two weeks. 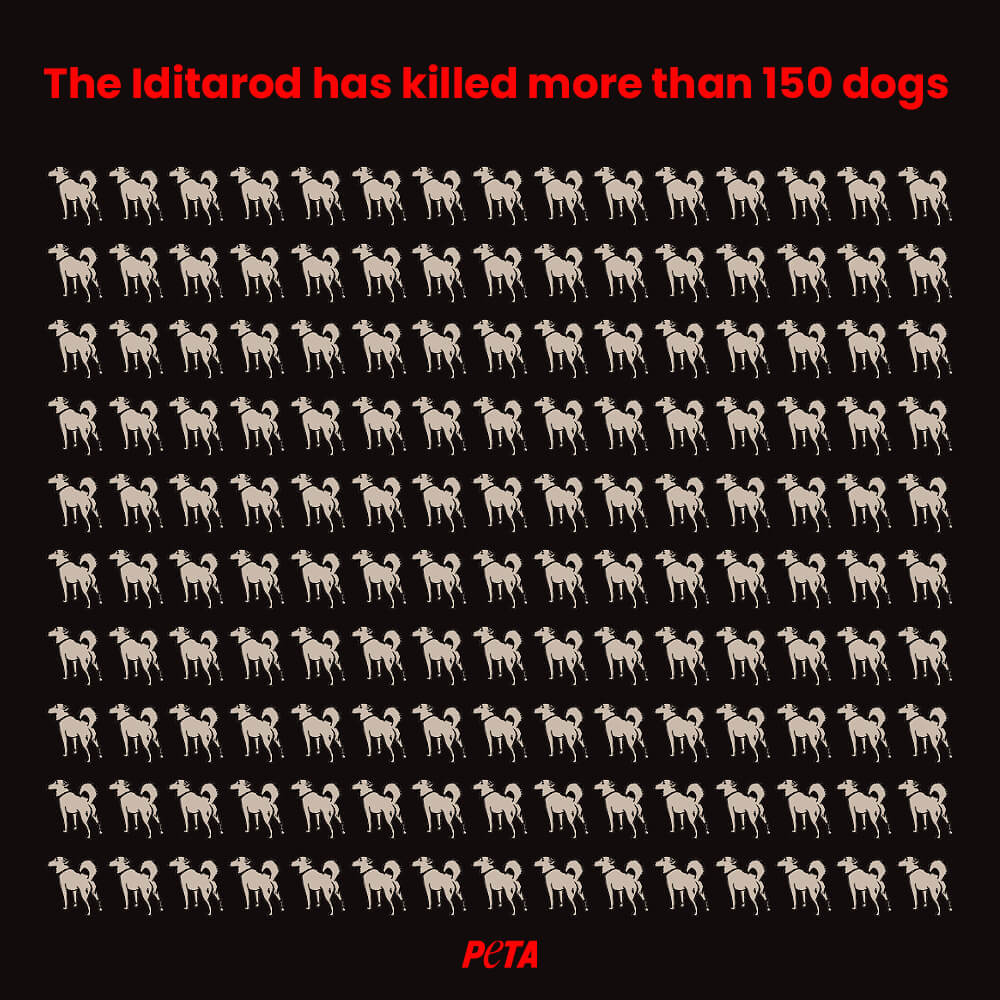 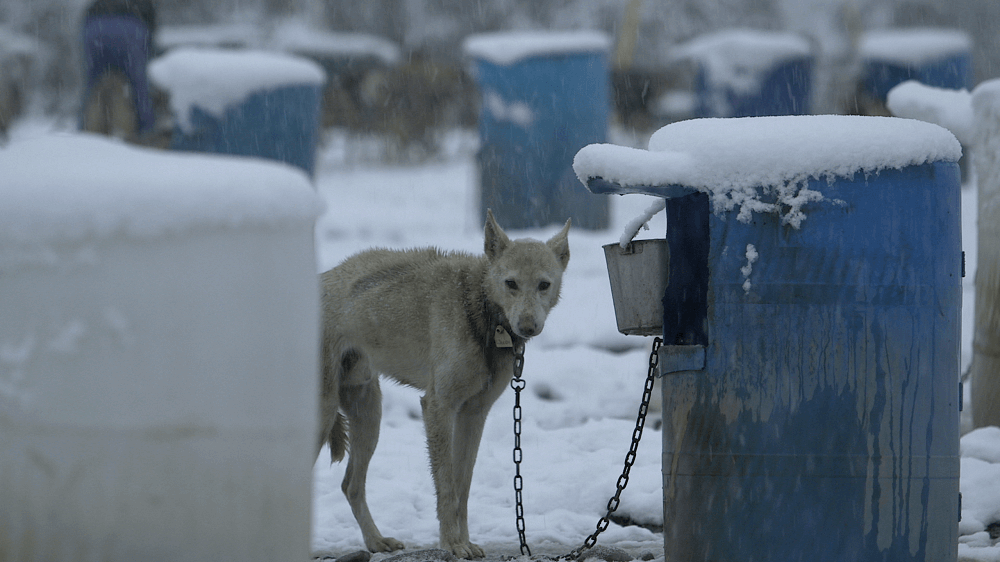 This pointless, cruel race is a matter of life and death for dogs. Please take action now to urge companies to drop their Iditarod sponsorships.

Please do the following: 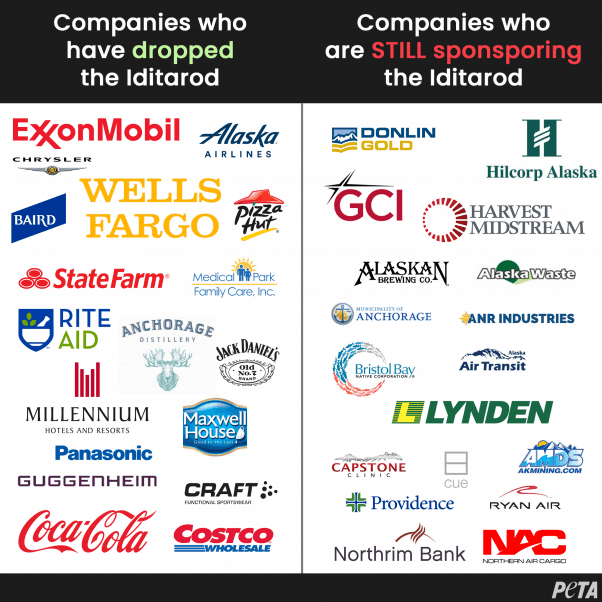