This often comes as a surprise to people, but I’ve never dated a vegan. Don’t panic—I do have limitations. For instance, I’m not going to watch my date inhale the barbecued ribs of an animal. And if he’s in the mood to dismember a lobster and pick the flesh out of the animal’s tail, he can kiss my tail goodbye. Despite the increasing number of vegans and vegetarians roaming the streets, the reason that I don’t stick just with my tribe is that my influence has persuaded many friends and boyfriends to ditch animal flesh. And since each person who goes vegan saves at least 100 animals a year, without even really trying (a few tedious dates excepted), my individual influence has saved countless animals. Awesome!

Of course, there are vegans who wouldn’t dare date someone who eats the flesh of another being, and hey, good for them. If this is you, I suggest using a veg-only dating site, such as Veggly. As my friend’s grandmother used to say, “Whatever blows your skirt up.” But for me, dating someone with an open mind is the game changer. That way, I’m able to saunter in and save some lives in the process. 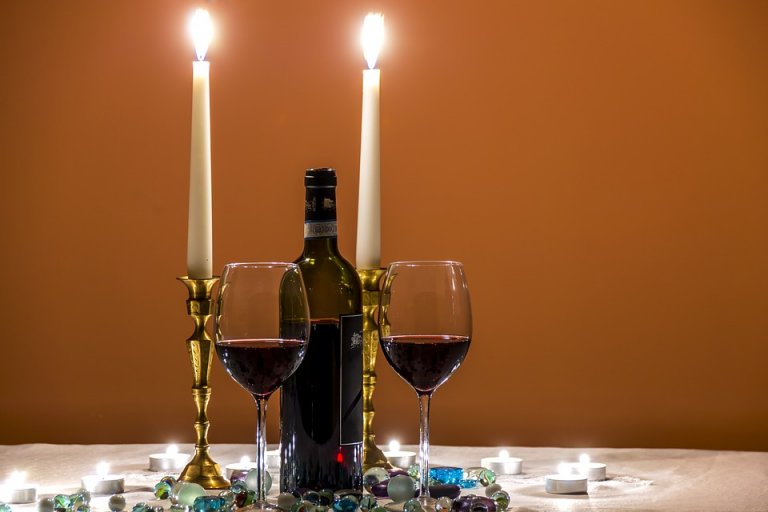 Here are my five tips to make it happen:

1. Be patient. How many people do you know who went vegan immediately after learning about the suffering that animals endure? It didn’t happen overnight for me. Most vegans grew up eating pepperoni pizza, hot dogs, hamburgers, scrambled eggs, bacon, and other animal-derived foods. We’re talking about years of eating food that we never thought twice about. For many nonvegans, these eating habits are as strong as the urge to run to the bathroom after eating Mom’s meatloaf. Change is a tough thing for some, and patience is crucial. There’s no need to kick Mr. X to the curb because he hasn’t started a vegan Meetup group by date #2. Slow your roll, and trust the process.

2. Don’t preach. I can’t stress this one enough. She’ll get there when she’s ready, and if you aggressively push your lifestyle choices on her, you’ll only turn her off. And the same rule applies to her. If she keeps telling you that the only good sources of protein come from animals and that vegans aren’t healthy, sooner rather than later, she’ll get her walking papers. Dating is a “no preach” zone.

3. Know your limits. Look: I’m one of the most easy-going people around, but if we head back to your place for a nightcap and your living room is decorated with the antlers of animals you’ve killed, the nightcap will be rapidly aborted. I’ll never date someone who hunts. Nope. Ain’t happening. I’ll also never cook meat for someone. I can’t do it. No, really, I’m a terrible cook, and I can’t do it. (But I wouldn’t do it, anyway.) Yes, an open mind is a beautiful thing, but so are boundaries. Know yours.

4. Pick your battles. Some areas might allow for a bit more wiggle room. Maybe his car has a leather interior and there’s a steak in his freezer. Both things are definite bummers, but perhaps not deal breakers if you’re really into him. Or his suit might be made of wool, but he looks hecka fine in it, so you let it slide (and you’ll pick out the next one, anyway). Or perhaps he got all romantic on you and gave you a box of chocolates—milk chocolates. Dang! He’ll learn to read labels more closely and get it right next time. Trust that with some gentle persuasion, he’ll come around. (And please review tip 1).

5. Lead by example. Rather than telling her how great being vegan is, let her see it for herself. Plan dates that involve physical activities so she’ll see that you have plenty of energy and definitely don’t need protein from meat. Have her thumb through one of your cookbooks and let her choose a recipe that she wants to try. Then cook the heck out of it and knock her socks off. When you’re happy and healthy, people will want to know your secret. It’s pretty great that it’s as simple as showing kindness and respect to animals. 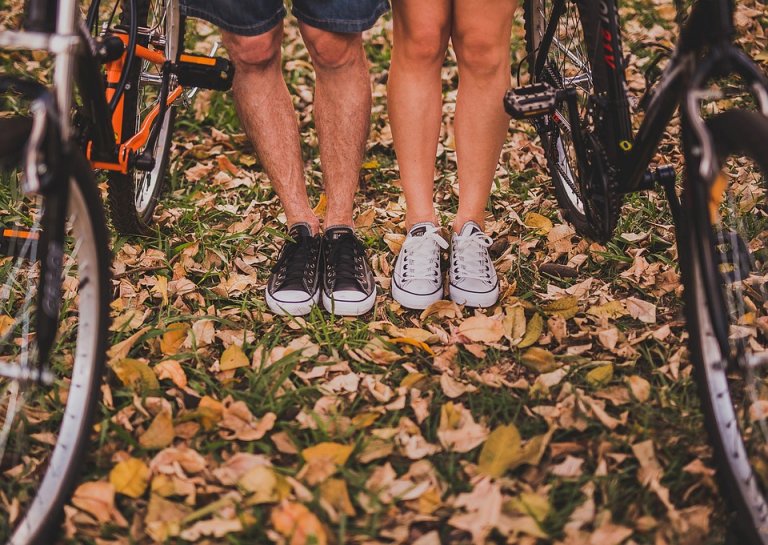 And with that, you just might have a new vegan on your hands (or at the very least, someone who eats vegan meals more often). Vegans are dazzling displays of what life looks like when you stop eating foods that cause pain and suffering, so whomever you choose to date is certainly lucky, gosh darn it. And if things don’t work out between the two of you, just mooove on, and repeat tips 1 through 5!